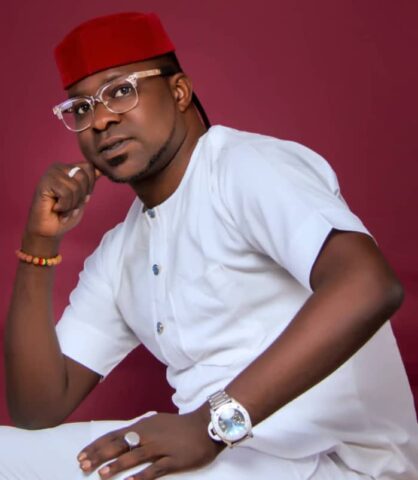 One of the councillorship aspirants under the platform of the People’s Democratic Party (PDP) in Okota Ward, Kazeem Ilelabowo (aka KC Marshal) has said that his party will break the dominance of the ruling All Progressives Congress (APC) at Isolo Local Council Development Area, saying the situation has led to underperformance of some councillors.

According to him, many political office holders especially the councillors have not been performing as expected since there is no competition which is supposed to be among various political parties.

He noted that there would be development in the community if there are opposition parties competing with one another at the local council.

He said achievements should be celebrated rather than victory at polls as many political office holders do after winning elections.

He said his own would be different if elected as he promised to base his celebration of his achievements but not on his victory at the poll.

He explained that beyond being diligent in the activities of lawmaking and other oversight functions as constitutionally expected of a councillor, he would focus on the security and other factors that can bring development to his ward when elected.

He emphasised on focusing on bridging the communication gap between himself and his constituents and facilitating more developments into his ward.

He said: “We have cases of voters’ apathy to local government elections in my ward and that can’t be unconnected to their fear of insecurity, the fear that their votes might not count and you will see that they prefer to participate in federal and state elections. I will do better to address the issue when elected by making law in this regard.

Berating the dominance of one party in the local government, ilelabowo alleged that it has not helped the community to grow:

“The dominance of one party in the community has not helped the community to grow better. There hasn’t been serious competition among elected officers in the community and that’s what I want to challenge. I urge the people to come out in their thousands to exercise their franchise, they should not feel insecure, they should make sure that their votes count so that we can make history together.”