Canoe road may be rehabilitated soon 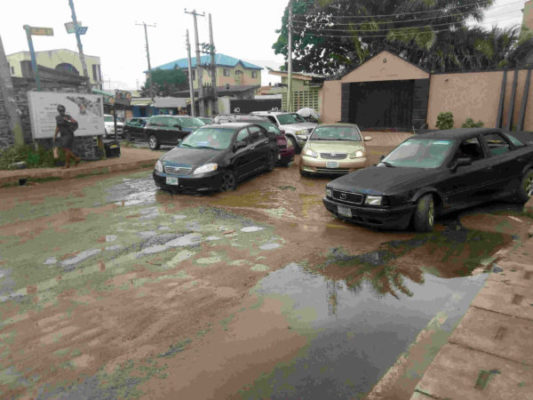 As part of preparation towards the official visit of the Lagos State Governor, Mr. Akinwunmi Ambode, to Isolo LCDA and other local government areas and LCDAs, the chairman of Isolo LCDA, Hon. Shamshudeen Olaleye, has sought the support of private sector in rehabilitating the Canoe Road which has been causing persistent traffic jam due to its deplorable condition.

Olaleye informed that the need to prepare adequately well for the impending governor’s visit had prompted him to consult CHI Industry to find a possible way of collaborating to ensure the governor is well received.

He noted that Ajao Estate is currently facing road infrastructural challenges as most of the link roads are in bad state, a situation which usually paves way for perennial traffic gridlock in the community. 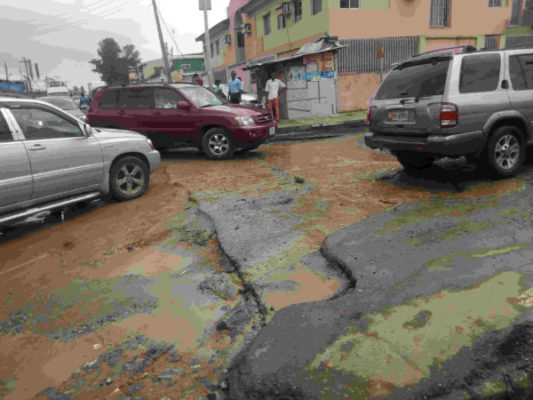 He added that Ajao Estate being a bye-pass to Ejigbo and other neighbouring communities via Canoe Bridge has prompted high volume of both vehicular and pedestrian presence which has advertently thrown up a lot of commercial and economic activities in the area, a clear indication that road infrastructure in the area must be given priority attention by all stakeholders.

According to him, the road network from Eleganza Junction down to Chivita Avenue and other link roads are in poor state.

He explained that the council had spent huge sums of money to desilt the drains and drainages before the start of the rains to ensure free flow of downpour, adding that they have since discovered that a lot still need to be done in terms of road rehabilitation. 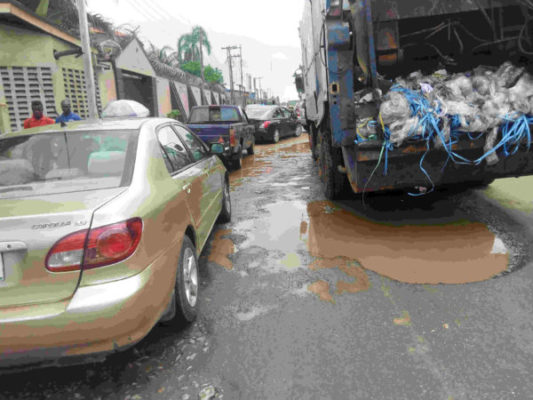 “We cannot do it alone because the road is long-stretched and with the governor’s visit expected in a short while, we have found it expedient to approach public-spirited companies like yours to partner with the council to repair these roads before the governor arrives. The governor and his convoy would pass through these roads and we want to ensure he has a smooth ride to and from Oba Shekoni Street when he visits. Besides, we are sure that quick rehabilitation of these roads would also impact positively on your operations.”

Meanwhile, the Group Executive Director of CHI Industry, Mr. I.O. Shogbon has promised to support the LCDA in rehabilitating the road, noting that has done a lot in terms of CSR within its host community.

Shogbon also corroborated the council boss on the state of disrepair of the roads adding that the company has had reasons to initiate meetings with the Bureau of Public Works on the poor state of the roads but to no avail.

He, however, expressed the company’s readiness to partner with the council to ensure the roads are rehabilitated within the shortest possible time.

This according to him is premised on the approval for the road repair granted by the headquarters of the company in America.

“Your visit is quite coincidental. We are extremely concerned about the bad state of these roads, we have brought it to the attention of the authorities at both the Ministry of Works and Bureau of Public Works but we have not gotten any positive feedback.

“But just this morning, we have received approval for the repair of the roads from our headquarters in America. Hence, partnering with you in this regards is a done deal. The contractor has been contracted and I assure you, they would move to site soonest,” he disclosed much to the excitement of the council boss and his team.

Thereafter, it was agreed by both parties that the council would see to the maintenance of law and order for the duration of the repair work. To this end, the council boss promised to liaise with the LASTMA Head of Operations in Isolo Division to ensure smooth control of traffic in and around Chivita axis.

For this exemplary show of corporate social responsibility, Olaleye thanked the management of the company for proving once again to be partners in progress in the collective strive to put the council area in a high pedestal among the comity of local governments and LCDAs in terms of infrastructural development.