Lagos 2019: We are still in the race, UPP candidates deny stepping down for APC
By Abolaji Adebayo

The United Progressive Party (UPP) candidates for the Federal House of Representatives and Lagos House of Assembly, Oshodi-Isolo Constituency II, Hon. Adiele Chimaobi and Hon. Arinze Ehidonye Abadaba, have denied negotiating with the All Progressives Congress (APC) or any other party to jettison their ambition and step down for other candidates, saying they are still in the race and are sure of their victories at the polls.
Earlier on Monday, Echonews had reported that UPP candidates might step down for their APC counterparts based on tipoff from a source close to the Party, which was confirmed from the party’s Lagos West senatorial candidate, Princess Nkem Chibogu Kenneth, who said she had refused to be part of the negotiation.
When contacted, Kenneth confirmed the negotiation going on between the two parties but said she has not agreed and would never agree to the negotiation.
She said: “Yes my chairman South West and chairman Lagos West and our national chairman, and Chief of staff know about this.
“Other candidates of my party including those in Oshodi-Isolo constituencies are going for negotiation only me refused.
“They told me I’m the only one going others are for negotiation. When this got to me, I had no choice but to continue my struggle any how.
“They are doing meeting after meeting with APC people, I mean my chairman and the excos. They have been asking me to come so we all sit down with Sanwo-Olu and his people, but I refused.
“I’m not working with them so that they don’t sell my votes to Yayi. I got different people as my agents, my own people. I don’t use anyone of them as agent for my polling booths.”
However, reacting to the report, the House of Reps and House of Assembly candidates, who could not be reached earlier, told Echonews on Thursday night, a day to the Presidential and House of Representatives elections to be conducted on Saturday, February 16, that the information was not true.
They said they had never been in any agreement or negotiation to renounce their mandates.
“My attention has been drawn to the mischievous publication of your newspaper that I, Hon. Chimaobi Adiele, the UPP candidate for Oshodi/Isolo Federal Constituency 2 is in discussions with the APC and may step down afterwards, I want to state categorically that the news is false and unfounded as I have never contemplated of stepping down talk less of APC. I have never had any discussions directly or independently with APC and don’t intend to do so and will want the mischief makers to send with immediate effect a retraction to the news,” Chimaobi lamented.
Also responding, Abadaba said: “In reference to the news of Echonews of UPP Lagos state house of Assembly candidate negotiation to step down for APC Candidate is not only false but a mischief of the highest order.
“I am in this race because I have a better programme and I’m the best candidate for the seat. My people believed in me and my capacity to connect oshodi-Isolo to prosper.
“I encourage my supporters to remain resolute and vote me and UPP on the 2nd of March.” 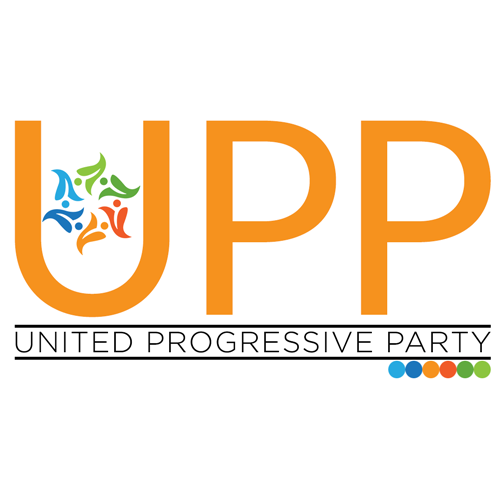