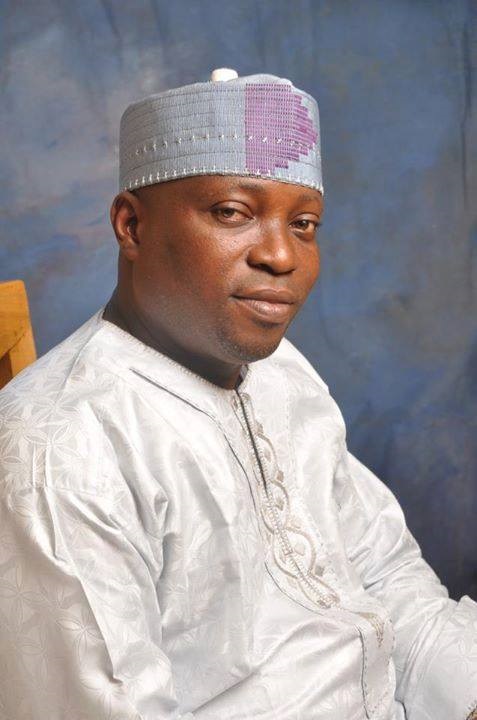 Lagos State House of Assembly Committee Members on Local Government Administration has commended the efforts of of the present administration of Ejigbo LCDA led by Hon. Monsurudeen Bello (Obe) for the jobs well well done.

The commendation was made during the inspection of monumental projects initiated by the Obe some of which are still ongoing while some others are completed.

The Chairman of the Committee, Hon. Sobur Olayiwola, also scored Obe high on the welfare of councillors, pensionable staff and other projects initiated by him.

The council leader, Hon. Lanre Akinbowale told the committee that there has been a mutual consensus between the management, executive and legislative arms as they grant requests from time to time which has also helped the community.

While responding to the committee, Obe stated the reasons for selecting the projects, saying they are the ones that have transformed Ejigbo so far.

He also stated that the projects were in line with the requests of the community in different areas which the council has tried to meet up with, stating that his administration only engaged in projects that are in the interest of the general public.

One of the committee members, the member of House of Assembly representing Mushin Constituency I, Hon. Nureni Akinsanya also commended the Obe led administration while encouraging him to put in more effort to record more achievements and sustain the tempo.