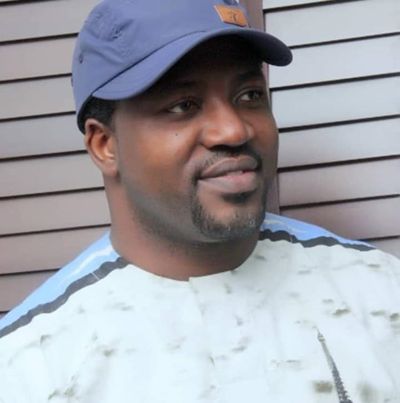 The immediate former Council Leader of Isolo LCDA, Hon. Remy Shittu, has said that the current legislative arm of the council is the luckiest to operate under a very conducive environment.

He said though it is too early to rate the legislature’s performance barely 90 days in office for a journey of 48 months, he emphasized that the current councillors have all they need to perform optimally.

According to Remy, the 4th Assembly under his leadership suffered from unfavourable atmosphere to perform optimally.

“Unfortunately, the atmosphere wasn’t really conducive for optimal delivery and discharge of our duties as Legislators. But we gave our best in terms of law making, oversight functions and quality representation of our various constituents.”

During his tenure, Shittu said about 15 bills were sponsored  but funds were not released for public hearing so they could get citizens’views before they sent them to the Executive Chairman for his assent.

Apart from conducive environment, Shittu said that the legislature at the local level as well as the local government as a whole are not given full autonomy to operate.

He noted that the Constitution of the Federal Republic of Nigeria 1999 as amended recognises only the Federal and State Governments as the ‘Federating Units’ but the Local Government as an ‘Administrative Unit’ under the State.

“This may mean that the bulk lies in the State Assemblies of each State in Nigeria. The Councillors have a level of autonomy in terms of law making,” he said.

He added that there is also  the problem  of  constitutional  inadequacies,  confusion and complexities, such as that which statutorily sees local authorities as an appendage of the state and further that of the federal government.

On  effective bye laws at the council level, he said bye laws are very effective as offenders are prosecuted by the Magistrate Courts using the laws.

Meanwhile, for effective l council legislature, he suggested some innovations such as digitalisation, website creation for members of the community to make contributions and give feed back on how well they are being represented, periodic town hall meetings and others.