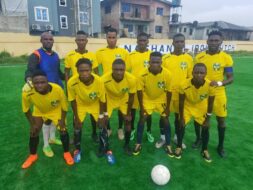 After exiting from the Lagos FA Cup, Shola FC have set their focus on the Eko League which will start soon, the Eko League is a league organized by the Lagos State Football Association (LSFA).

Speaking to ECHONEWS, the coach of Shola FC, coach Abdulfatai Abdulawahab said that, though, the club is out of the Lagos FA Cup, but it has taught them a lot of lessons, which will be used in the forthcoming Eko League and other tournaments.

“We couldn’t have prepared much if not for this Lagos FA cup. The FA cup really open our eyes to many things that we needed to do and correct physically and tactically.

“We were knocked out in the fouth round of the Lagos FA cup. Like i said its an eye opener and we have learnt much from the defeat, nothing much really went wrong but our standard was low compared to our opponent, so we need to work on that so quick to be able to compete well in the Eko League.

“We are sure of having a good outing in the Eko League because we have seen the areas we need to work on.” 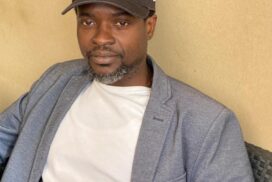 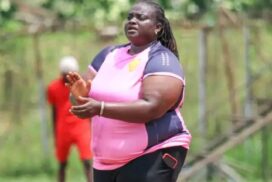