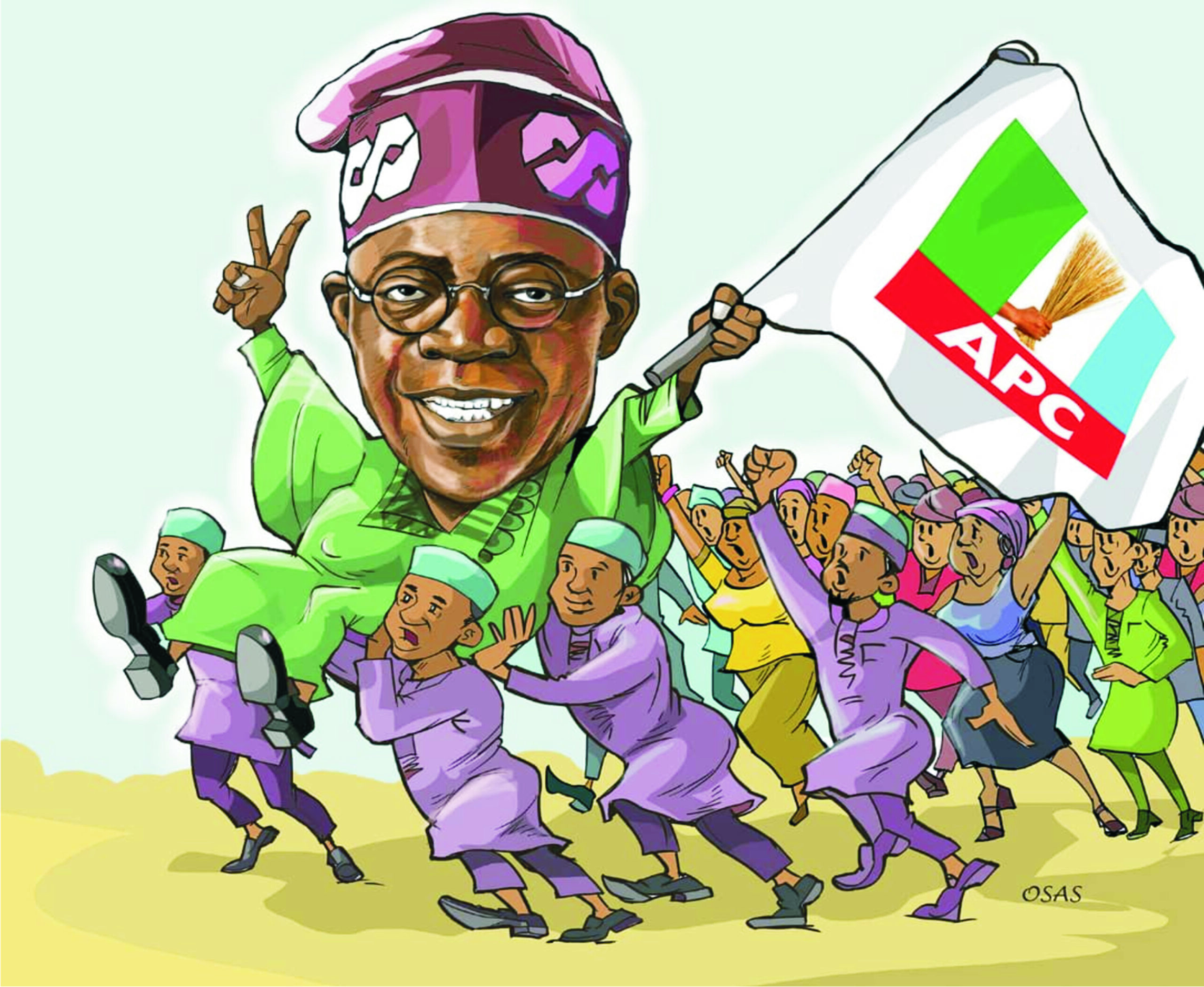 Although the South West Agenda for Asiwaju 2023, better known as SWAGA features prominent politicians who have been crisscrossing the South West mobilising traditional rulers and key stakeholders, it is yet to set up local government chapters.

SWAGA is co-ordinated at the national level by Hon. Oye Ojo, a former House of Representatives member.

The Remi Williams-led group intensified its meeting two weeks ago with representatives from the 20 wards which make up the local government.

The group resolved to appoint patrons to raise funds for mobilising voters and propagating the campaign to make Tinubu president.

While these groups meet physically to strategise, other groups are more active on WhatsApp and other social media platforms.

These include the Asiwaju Mega Initiative, the Jagabans, South West Zone Tinubu NCTSG, the Asiwaju Distinguished Ambassadors and I Stand with Tinubu group.

For instance, APC Team Grassroots Voice for Asiwaju is a member of the Coalition of Tinubu Support Groups.

While it maintains its headquarters at Isolo, the coalition has opened chapters in 10 other council areas including Eti-Osa, Yaba, Kosofe, Ikorodu North.

Recently, it flagged off a volunteers registration campaign to recruit millions of voters nationwide.

It competes with the Asiwaju Grassroots Foundation that seeks to mobilise voters for the presidential ambition of Asiwaju Bola Ahmed Tinubu.