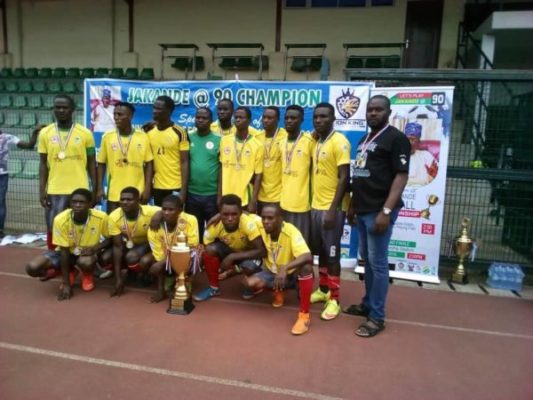 Ojokoro Estate, Imeran defeated Isolo Estate, Oke-Afa by 3 goals to nothing to emerge the winner of the special edition of the annual Jakande Estates Football Championship organised in honour of the first executive governor of Lagos State, Alhaji Lateef Jankande’s 90th birthday.

The final game was played on Thursday July25 at Agege stadium.

The three goals were scored within 15 minutes of the second half of the match between finalists of the championship. 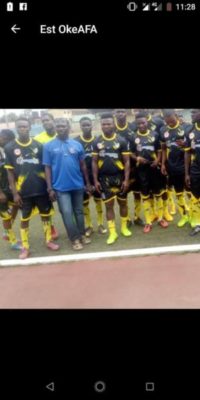 In his closing remarks Ahmed Shekoni, the Chief Executive Officer of Lion King Promotions, organisers of the Championship appealed to the state government to revive sport activities at the grassroots, saying sports are the only tools to curtail social vices among the youths.

He also called the attention of the government to the decaying infrastructures in the Estates across the state, imploring the state governor, Mr. Babajide Sanwoolu to intervene.

Shekoni however thanked the Lagos State Government, the Management of LBIC,  Farenheight Global LTD , the President of the United Estates, who was accompanied to the event by Presidents of the Estates and other stakeholders for their contributions to the success of the championship.