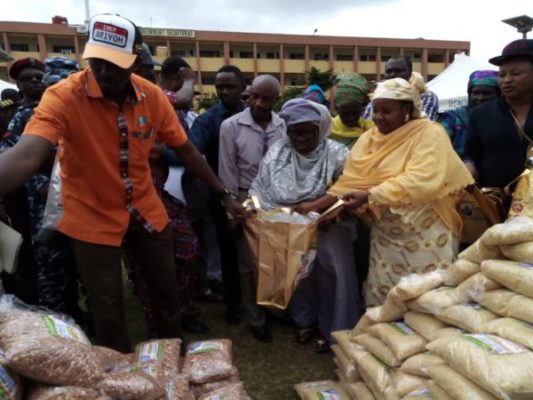 Over one thousand people in Oshodi benefited from the special welfare package distributed by the Oshodi-Isolo Local Government Chairman, Hon. Bolaji Muse Ariyoh.

The package, which includes 3kg gas cylinder, food items and cash, were said to be some of the welfare packages given by the local government to make the citizens happy especially during the Ileya festival. 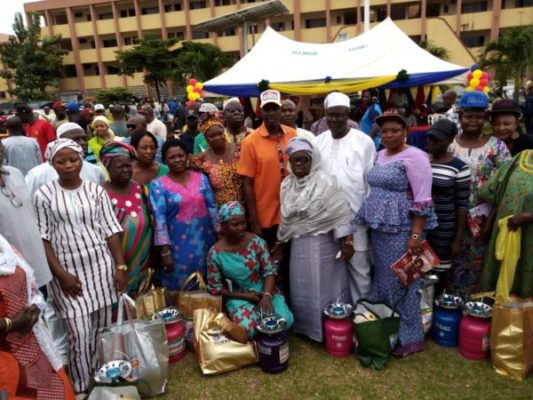 At the point of distribution of the items at the Council Secretariat at the weekend, Ariyoh said the gesture was part of the government’s responsibilities to the citizenry which must not be limited to the provision of social amenities alone.

He added that it was part of the government’s responsibilities to cater for the wellbeing of the citizenry, incorporating welfare package as part of its cardinal programme in leading the affairs of his people especially at the grassroots level.

He however beckoned to the corporate organizations as well as private individuals to embark on more welfare programmes in ameliorating the plight of the people, saying the government cannot do it alone due to enormous responsibilities on its shoulder.

He also used the opportunity to update the community on the ongoing roads maintenance his administration has embarked upon, appealing to them to always obey traffic rules on the affected roads.