The Chairman of Agbelekale Olaiya Community Development Association (CDA), Mafoluku, Oshodi, Alhaji Sikiru Adegbemi has pleaded with the Lagos State Governor, Mr. Babajide Sanwo-Olu to create job opportunities for the youths at the grassroots and to look into the community needs.

He made the statement during an interview with ECHONEWS correspondent, asking the governor to address the unemployment issues so as to get the youths off all kinds of social vices which they have been perpetrated in the community due to the fact that they are not gainfully engaged. 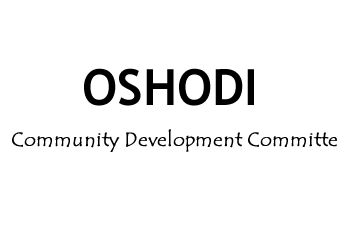 He lamented that it was disheartened to see young able people without jobs and with a lot of responsibility to shoulder.

“When the youths are kept busy working, their minds would be occupied with constructive reasoning that would keep them off destruction and the environment would be a safe place for everyone,” he stressed.

He also appealed to the governor to put his community in his planned primary healthcare programme in the local governments across the state, pointing out that their own Primary Healthcare Centre (PHC), AYO Ni, serious needs government’s intervention in terms of provision of drugs and proper maintenance, noting that the patients could not get drugs at the PHC.

In addition, he mentioned that security of the community should be of paramount importance to the government, using the absence of street lights in their community as example of loopholes which hoodlums used as an advantage to carry out their nefarious activities at night.