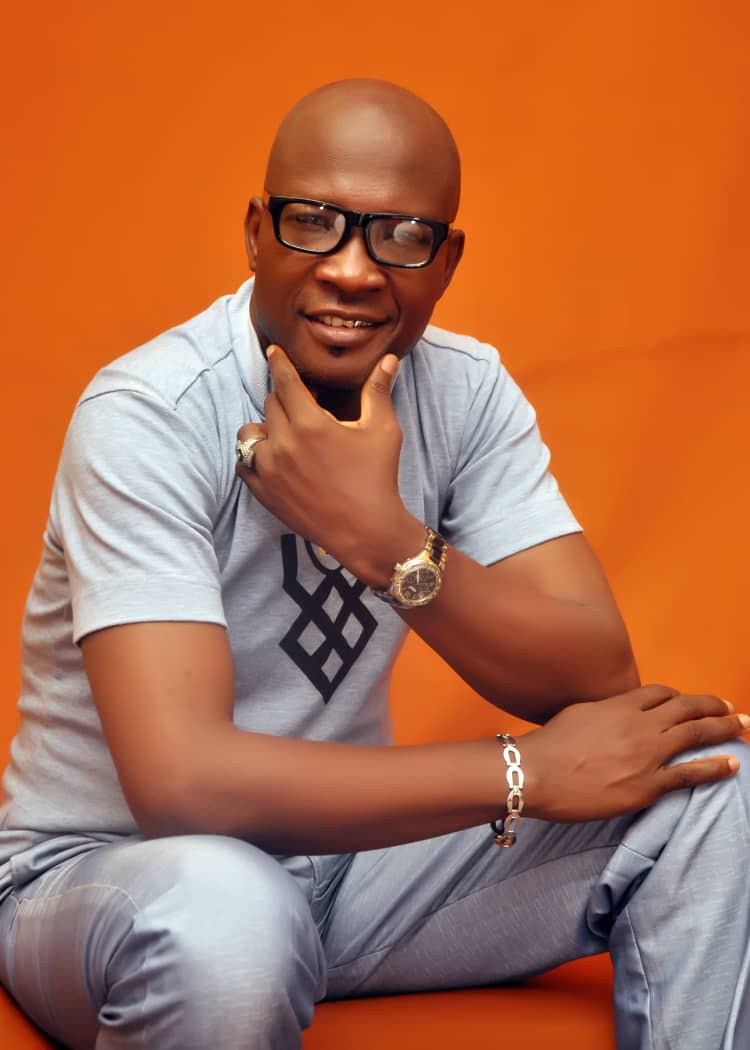 The chairman of the All Progressives Congress (APC), Oshodi-Isolo Local Government, Hon. Saheed Animashaun, has pledged to work hard to bring all factions of the party in his LG to the main fold.

He made the promise at the APC Peace meeting held at Owoseni Primary School after he was confirmed as the Oshodi-Isolo LG party chairman at the recently concluded APC convention.

Speaking at the peace meeting, the Apex leader of the party, Pa. Joseph Olabintan, urged all members to join hands to take the party to the promised land.

He also promised to work with the party chairman and other party hierarchies to ensure unity within the party in the local government.

Members at the meeting urged the new LGA party chairman to appeal to other members to promote unity in the party.

He was welcomed with great cheers from the teeming members of the party who trooped out to attend the meeting.