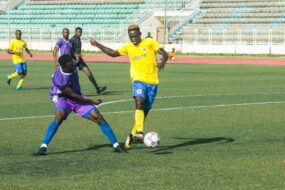 MFM on Monday afternoon defeated Ikorodu City 3-1 in the quarter final, while Ottasolo humbled BYT Academicals 3-0 to set up a semi final game against MFM.

Smart City would now play against Dannaz, which promises to be another cracker.

The two semi final matches would hold on Thursday at the FIFA legacy pitch of national stadium. Some football fans who watched the game were impressed with the standard of the game saying that all the teams deserved to play in the quarter final stage. 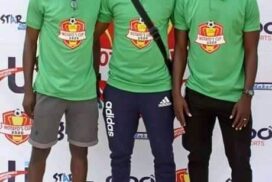