We want PSP back, VisionScape not effective, Isolo residents clamour 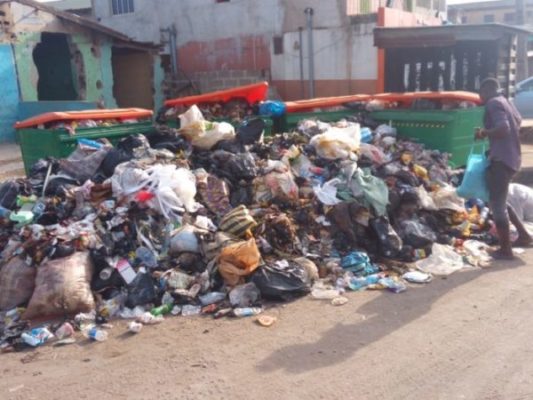 The residents of Isolo area of Lagos state have pleaded with the Lagos state Government to return the Private sector Participant (PSP) to their community, saying the anchor of Cleaner Lagos initiative, VisionScape has failed in its duty.

They claimed that they have not felt the presence of the VisionScape since its inauguration, claiming that its disservice to the community was contrary to its promise when it met with the residents early this year to provide each house with waste bin as well as promising to enter every nook and cranny of the community to collect their refuse.

According to the residents who spoke with Echonews, the company has not been able to pack refuse on the major express ways in the community let alone entering deep into the community.

They claimed that this inactivity of the company has led to heaps of refuse, which they said, is dangerous to their health especially their children.

They lamented that they could not get their refuse disposed since the PSP has been stopped from operating by the government.

The residents, who noted that the PSP are allowed to operate in some other communities within the state appealed to the government to allow the PSP operate within the community to ease them of the danger of dirty environment.