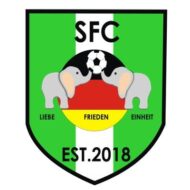 Shola FC, a grassroots football club created some years back have stood out to be a remarkable club among their peers in the grassroots.

The Ikorodu based club side recently recruited some of the tantalizing kids from the grassroots as they aim to shape them in to world class players.

Speaking to ECHONEWS, the proprietor of Shola FC, Mr Karme Mohammed said Shola FC is a club that’s into nurturing young kids to superstars because they believe in the Nigeria kids because of the enormous talent they possess.

The football administrator added that, sponsors are welcomed to the club in order to strengthen the foundation and structure of the club.

Shola FC have been able to put their image among the top clubs in Lagos. 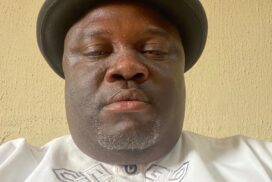 Collins Edwin Sport Club aim is to take the kids off the street, give them a platform to become an asset – Uche Ugwu
LATEST NEWS
SPORTS