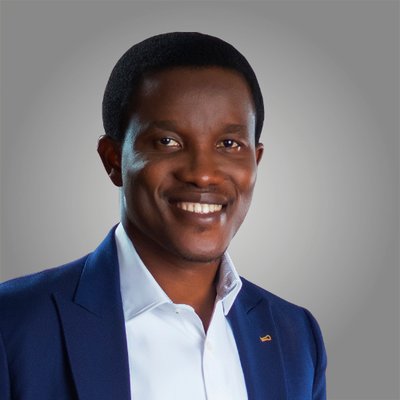 The lead Pastor in Elevation Church Lekki, Godman Akinlabi, has received an award of honour from the Lagos State Education District VI, Oshodi, for Sponsoring the monthly salaries of two sign language teachers as part of his salary scheme project.

Pastor Akinlabi was represented at the award ceremony by one of his associates, Niyi Fajimi, who recounted the impact of Akinlabi towards making lives meaningful which he said was borne out of his selfless service to positively affect humanity.

Fajimi also revealed that Akinlabi has other social platforms where he empowers people and encourages them to do more within their space.

The two sign language teachers – Faleti Kolawole from lkeja Junior High School and Jegede Kemi from Ikeja Senior High School -were also given awards to encourage their efforts to educate those who couldn’t hear.