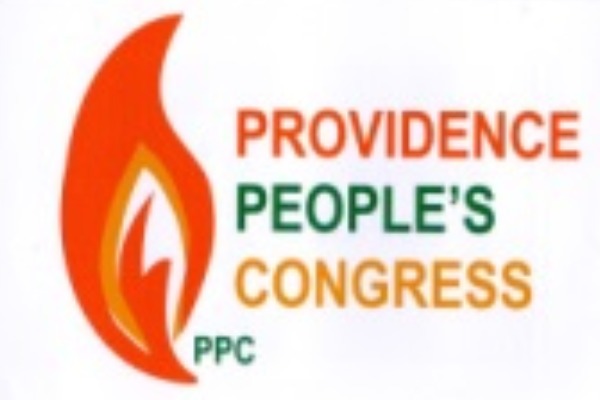 The contestant to the seat of House of Representatives in Oshodi-Isolo Constituency II under the flagship of the Providence People’s Congress (PPC), Hon. Austin Ituwe, has promised residents in the area of rapid developments if he achieves success at the 2019 polls.

Ituwe disclosed this during his manifesto declaration, stating that it would be achieved through effective legislative intervention.

The aspirant, revealing his manifesto, stated that his plans for the constituency were centred on infrastructure development, creation of jobs, qualitative education, affordable healthcare delivery, youth/women empowerment and security of the people.

He described his journey into politics as one driven by the desire to change the narrative and to provide an alternative voice for the youths. He also said that the legislature should be blamed for the challenges facing the country and not the executive.

According to him, the legislatures are responsible for making policies, laws, programmes that should develop the country and ensure the well-being of the people.

“The legislative arm of government is the most important arm because they determine the fate of the nation, but here we focus more on the executive who only implement what legislatures have legislated.

“Although it is unfortunate that many politicians see the legislative arm as a retirement ground, some also go there to enrich themselves and forget their mandates as legislators and at the end of the day, the citizens are being neglected and made to suffer.

“So we need to focus more on who goes to represent us at the parliament. We need to vote in people with legislative capacity and worth.