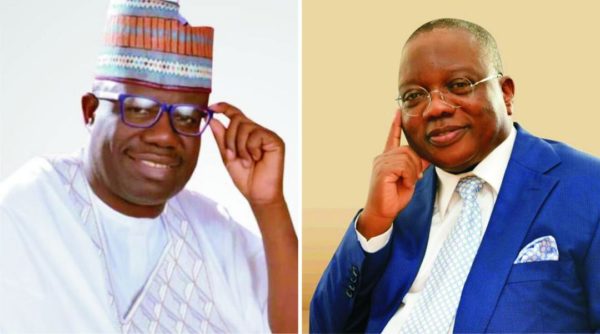 Following the announcement of the results of the Presidential and National Assembly elections, in which the All Progressives Party (APC) candidates in Oshodi-Isolo Local Government Area won, the Executive Chairman of the LGA, Hon. Idris Bolaji Muse Ariyoh, has felicitated with the winners and the party over the victory recorded.

In his congratulatory message sent to Echonews, Ariyoh also commended the residents of Oshodi-Isolo for maintaining peace during the elections.

He said: “I rejoice with entire people of Oshodi-Isolo local government for the peaceful conduct during the general election held on Saturday 23rd February 2019 where choice of candidates to represent our community in the federal legislatures and presidency were decided through ballot boxes.

“I commended the security personnel for their eagle eye and vigilance during and after the election. My appreciation also goes to all INEC adoc staff for their patriotic duty to serve our fatherland in contribution to peaceful Democratic transition.

“Let’s continue to maintain peace and tranquillity in our environment.