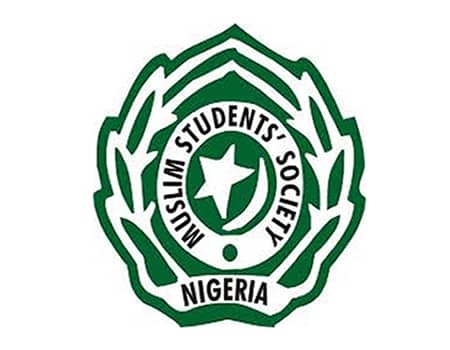 The Muslim Students’ Society of Nigeria (MSSN), Oke Afa branch has called for cohesion and healthy togetherness in a marriage, saying it remains bedrock for long lasting conjugal bliss within spouses in wedlock.

The counsel was given during a get together of Muslims in a forum tagged “The Realities and Fantasies of Marriage” held at the Oniru Beach Resort, Victoria Island during the weekend.

The event, facilitated by Alhaji Sulaiman Ogunmuyiwa, discussed about the travails hitting the positivity of marriages and ways in curbing unwanted situations.

During his address to the audience, Ogunmuyiwa, who is the Deputy Director, Office of Education Quality Assurance, Ministry of Education, Lagos State, hinted that the problems facing marriages in the society could be curbed provided both parties in a marriage are willing to meet up with the challenges facing them.

He told the gathering that spouses have to be conscious of their differences and be ready to solve them with high level of maturity.

Ogunmuyiwa, who is also a Senior Partner M-solution Consulting International Limited, advised couples to correct each other with love and humor and try to avoid condemning each other as such may lead to crisis in the family.

He further disclosed that all parties in the family must meet up with his or her obligations as failure to do that can hamper the success of a marriage.

He also disclosed that God frowns at breakdown of a marriage. He urged the husband and wife to do all needful to avert any occurrence of acts which could lead to the end of a marriage.

The need to have a forgiving act in a marriage was also discussed by the event convener who uttered that the husband or wife should be able to forgive the other due to the imperfect nature of mankind. He stated that harbouring the misdeeds of one’s partner or keeping malice with each other in a marriage is one of the notable hazards which could hinder the joy and fulfillment of a marriage.

At the latter stages of the fun packed event, the audience was thrilled with lots of series of games to light up the atmosphere alongside some special treats.

The Amir MSSN, Abdulhakeem Wusu, gave praises to Allah for making the event a worthwhile one. He appreciated the large turnout of audience, 86 in total who honoured the invitation.

He however urged them to remember the teachings during the event and use it daily in their wedlock.