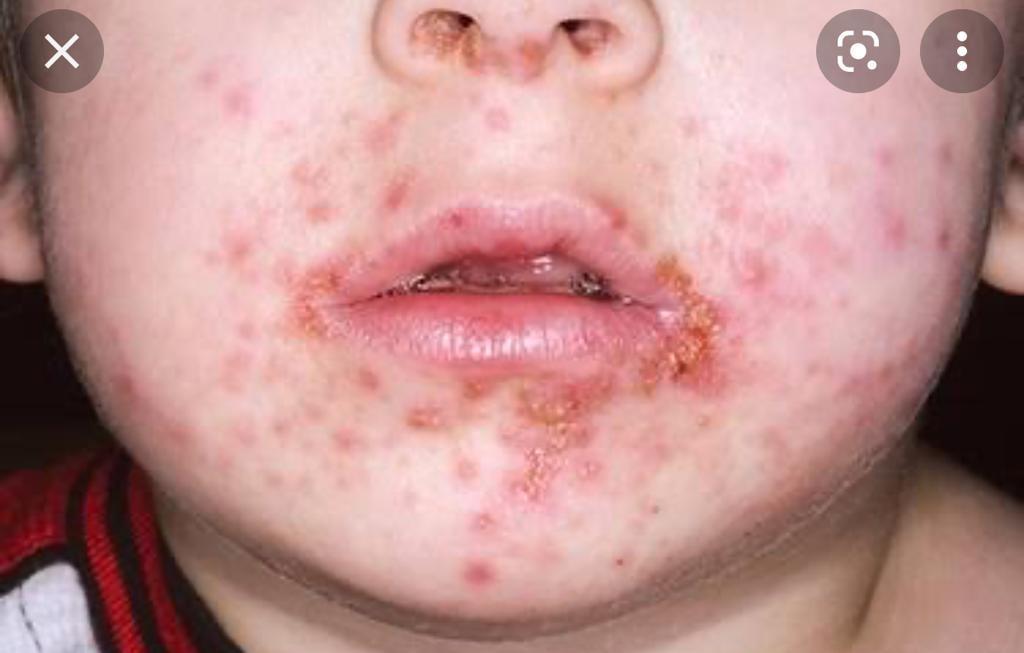 A medical expert in Ejigbo, Dr Wasiu Adelodun, has warned the residents to be cautious of Sepsis, saying it is a life-threatening infection.

According to him, the infection is a health complication common among the younger and older people.

He noted that it degenerates into critical stage due to negligence, personal constraints and unforseen circumstances.

He said Sepsis is a life-threatening complication of an infection that arises when chemicals released in the bloodstream to fight an infection triggers inflammation throughout the body.

According to him, the emergence of this can cause changes that can possibly damage multiple organ systems which could lead to their failure.

He noted that cases of Sepsis mostly begin from the lungs, urinary tract, skin or gastrointestinal tract which will lead to tissue damage and organ failure if not properly attended to.

He advised residents to watch over both the young and old ones and take advantage of the medical facilities made available at the primary health centers in Ejigbo, saying elders from 65 and above, pregnant women or younger lads are mostly liable to it.

Moreover, he mentioned that patients with pre-existing infections or medical conditions such as kidney disease, cancer, lung disease, diabetes and more are not left out.

Adelodun advised residents to always complain to medical expert and avoid treating themselves with the hope that their illness is minor, stating that it could unexpectedly lead to a severe one.

He explained that antibiotics, intravenous fluids and vasopressors can be used to treat the infection only if an expert is involved.