A former Liverpool player, Peter Crouch, believes Liverpool have what it takes to retain the Premier League title come may 2021.

Crouch does not think Ole Gunnar Solskjaer’s side will be able to keep pace with Jurgen Klopp’s men in the long run, and he still believes the Premier League trophy could end up back at Anfield for a second successive year despite their recent struggles for consistency.

“I believed it when they were still going through this bad spell. I had a little bet with Rio [Ferdinand]. I still think they will finish above United. I think they’re still in the title hunt,” the ex-Reds striker told BT Sport. 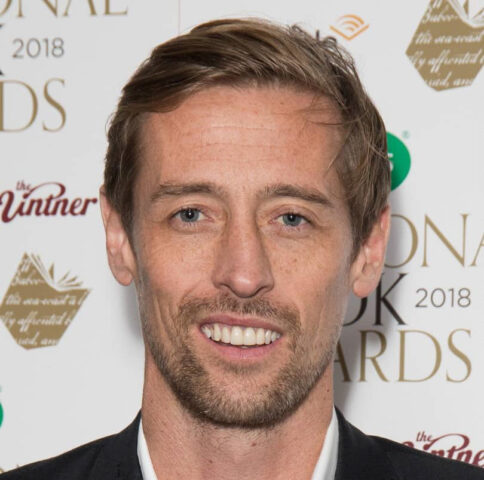 “I think they have got some top players. I thought Henderson dropping into centre-back tonight was fantastic and, yeah, it’s going to be a struggle at times because Nat Phillips had to come on and I’m not sure what happened with Matip.

“They’re definitely struggling in that area, but when you’ve got the attacking talent they have on display you cannot write them off.”

Peter Crouch scored 40 goals in 132 matches during his time at Liverpool.