As part of effort to sustain peaceful living in Lagos State, the Lagos State Traffic Management Authority (LASTMA) has announced its readiness to partner with the Public Complaints Commission.

This was made known in a statement made available by the Commission’s Director, Public Affairs Unit, Adebayo Taofiq on Thursday.

According to the statement, which quoted the General Manager of LASTMA, Bolaji Oreagba, during a courtesy visit of the Commission to the LASTMA Headquarters in Oshodi on Wednesday, the collaboration will help to serve Lagosians better.

Oreagba said: “We are ready to cooperate with the Commission during investigation on any complaints from the public and information sharing where necessary.

“We wish to add by informing well meaning and concern Lagos residents and motorists that we have various windows through which complaints can be channeled for prompt action.

“Such complaints sent via any of the above windows shall be investigated dispassionately with dispatch.” 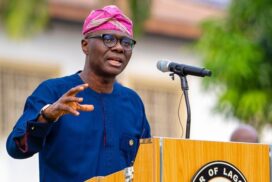 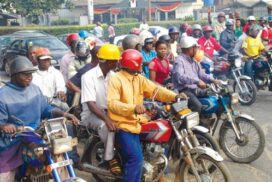 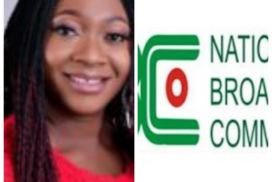