The renowned Islamic Preacher, Sheikh Muyideen Ajani Bello, has disclosed that he has not less than 108 lectures to be delivered in various locations during this ongoing Ramadan period.

Sheikh Bello, who disclosed this at the Ejigbo Central Mosque 2nd Annual Ramadan Lecture, said he has to move from one location to the other across the states in order to sermonize people. 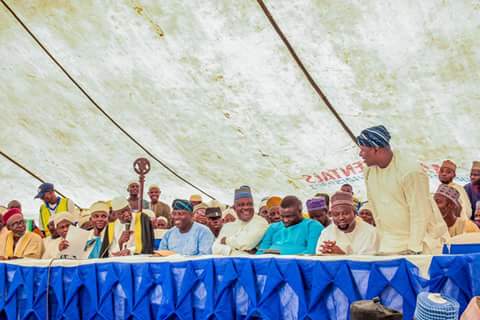 He declared that the promo of Ejigbo were lucky to have him attend their Ramadan lecture as they came late to invite him.

He said his schedule had already been perfected before the Chairman of Ejigbo Local Council Development Area, Hon. Monsurudeen Bello contacted him. 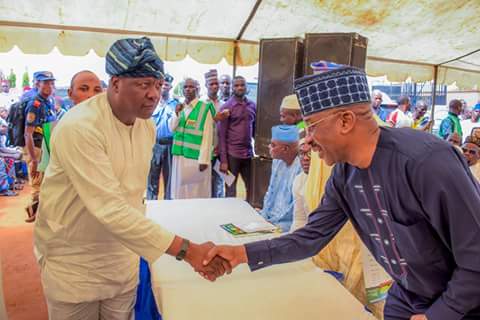 Meanwhile, Bello said it was difficult to see the clergyman, expressing the stress he had to pass through before he could fetch him to grace the Ejigbo Ramadan lecture.

Bello said it was a great honour for the people of Ejigbo to have him to bless the land and the people. 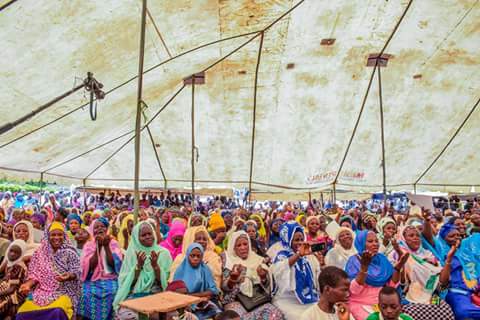 After his lecture on the topic: “Spending in the Course of Allah: A Panacea to the Slow Development of Mosques in Yoruba Land”, the clergy man took donations for the completion of the Central Mosque as he admonished people to strive to always spend in the path of Allah.