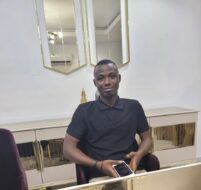 It takes a lot of hard work for a player of a 3rd division club side in Nigeria to be recognized in one of the top football awards in the country and Valiant FC have proven to be a top side with the caliber of players that the club have nurtured.

Valiant FC player, Waheed Ajani was awarded the most promising baller in the Ballers Awards after seeing off contest from 4 players in the nomination list which included Super Falcons prolific striker, Gift Monday.

Speaking to ECHONEWS, the chairman of Valiant FC, Japheth Zubairu described how excited he was when Waheed Ajani won the award and he attributed the award win to how Valiant FC gives chance to young talents to explore the possibility of their dreams without any bias.

“I feel very excited as it shows that believing in young players is not a waste of time anymore, now more players will be willing to work hard regardless of the division they play in.

“Valiant Fc gives chance to young talents to explore the possibility of their dreams without any bias.

“Being straightforward, consistent exploration and application of many football development ideas is the secret that has been keeping Valiant FC going.” 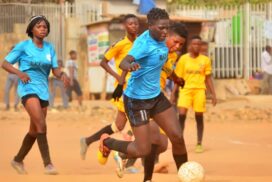 I’m committed to being a great player – Waliat Bello 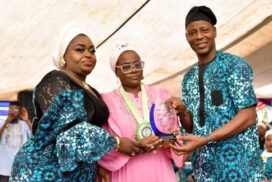 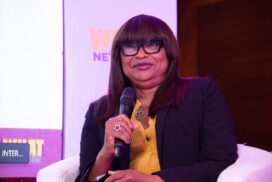 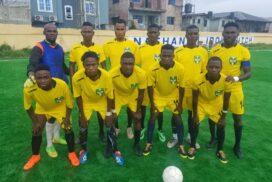