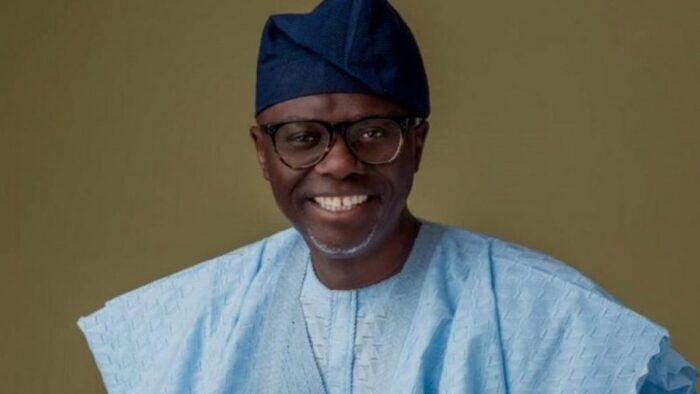 Being the first state-government project in Greenfield Estate, Okota, residents of the community are showering encomium on the state governor, Mr. Babajide Sanwo-Olu.

The praises follow the completion of a 200-metre drain and culvert constructed in the community.

The project is one of the 377 wards projects being executed by the Sanwo-olu administration through ward councilors across the state.

Following consultation with the residents, the councillor representing Okota Ward, Hon. Kanayo Osondu, had picked the construction of drain and culvert for his ward.

The new drainage begins from Victor Nwaribeaku Street to Emma Okeke Street with a 1 by 1 culvert and was completed within three weeks.

The estate’s construction committee chairman, Chief Monday Akunna, appreciated the state governor and the councillor for the project.

Demanding more complementary interventions from the government, Akunna said that such will go a long way to complement the efforts of the stakeholders.

His words: “The drainage construction has been done from Victor Nwaribeaku to Emma Okeke Street only. We appreciate and also demand more governmental projects from local government, state and federal governments. Apart from the drainage work done by the state government, all other projects such as road interlocking project, drainage to canals project, building project, power project, estate office project, security project, etc, were financed by the house owners and tenants in Greenfield Estate. We are very happy to see the project done and dusted, our councillor has been having sleepless nights working tirelessly to bring in government’s contribution into the Estate since he became councillor, may our God protect him in all his efforts.”

Meanwhile, while explaining the rationale and yardsticks for the selection of the projects, Councillor Kanayo Osondu implored the residents of Hope Estate, Startimes Estates and Taiwo neighbourhood to be hopeful, promising that they would also benefit from the remaining projects.

He explained that the rare opportunity given by the state governor for the execution of three projects of not more than N25million or a single one of N75million in each ward has been distributed across the community.

He said the community was divided into three zones out of which Greenfield constituted a zone while Taiwo and Startimes/Hope Estates and their environs made up another zone.

He said all the zones are faced with the same challenge of drainage which has been the major project in the ward.