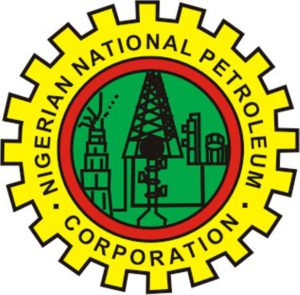 The Federal Government has directed the Nigerian National Petroleum Corporation (NNPC) to put the depot in Ejigbo in proper condition in order to increase fuel supply and curtail the persistent fuel scarcity in the country.

The repositioning of the depot, according to NNPC, would  enhance performance and improve activities at the downstream segment of the oil and gas industry.

Speaking on the initiative, the NNPC Group General Manager, (Group Public Affairs Division), Ndu Ughamadu, disclosed that one of the loopholes identified at the depot was poor pipeline network, adding that efforts were put in place to solve the problem.

Ughamadu, in an interview with newsmen, declared that the NNPC was deploying a new technology to protect the pipelines from attacks, believing that the new measure would enable the C corporation to detect any attack on pipelines and ward it off.

He noted that through monitoring, NNPC would be able to ascertain the capacity of the pipelines to deliver fuel promptly to marketers despite his refusal to disclose details of the technology, such as its manufacturer, date and where it was produced, on the ground of keeping what he described as a management confidential issue.

“It is not right to disclose the identity of the firm that produces the technology since the process of transforming the depots from the weak and inactive ones to the ones that promote efficiency is still on-going.”

Again, Uduagam hinted that the issue of protecting the pipelines in Ejigbo with a technological device was part of efforts introduced by the corporation to make the depot more functional.

He said that activities in many of depots have suffered due to poor facilities, adding that the issue would soon be a thing of the past.

He emphasized, “The issue of deploying new technology to the pipelines among other initiatives that are being carried out by the NNPC would help the country to improve fuel supply soon.

“That is the reason the NNPC is seeking the support of stakeholders in the value chain on the issue of helping to improve activities in the downstream sub-sector for the growth of the industry.”