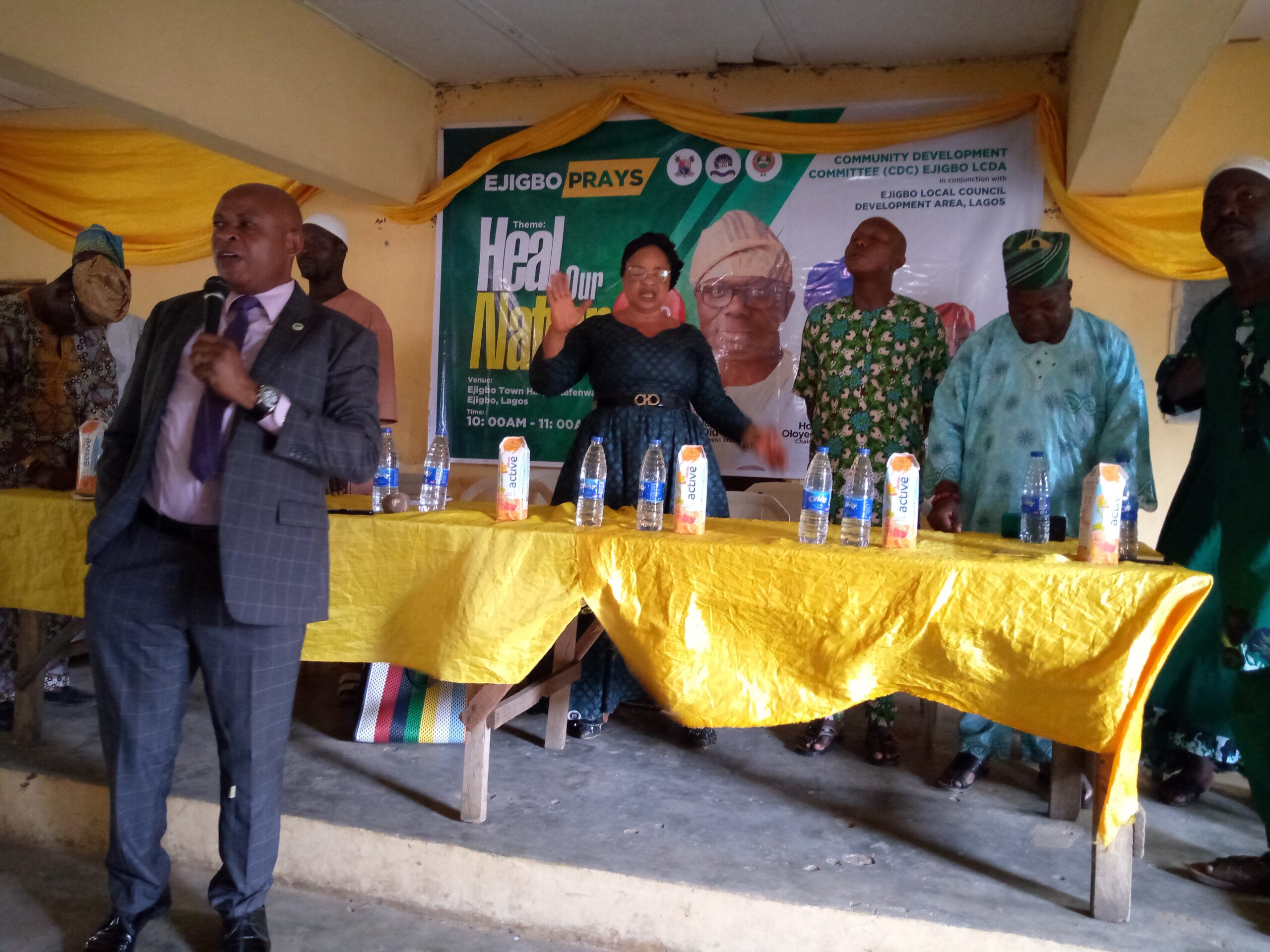 The prayer was organized by over one hundred Community Development Associations (CDA) in Ejigbo to pray for a better country due to the recent crisis ravaging the country most especially at the community levels.

Report has it that the special prayer session is an idea of the Community Development Advisory Council (CDAC) to seek peace and unity for the Nation which brings about the simultaneous event in all Local Governments in Lagos state.

With recourse to the event, Ejigbo witnessed the collaboration of all religious leaders irrespective of their beliefs assembling to pray for the nation.

Religious leaders, who anchored the prayer session consist of the Grand Chief Iman of Ejigbo as represented by Ustaz Jamiu Shittu, the chairman of the Christian Association of Nigeria, Ejigbo branch, Rev. Stephen Oyinlola and the Abore of Ejigbo, Chief Monsuru Saula.

The religious leaders prayed for the peace of the land while extending their prayer to the chairman of Ejigbo and other prominent political office holders.

They also encouraged residents to seek forgiveness and emulate righteousness to end the turmoil. 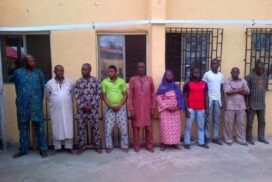 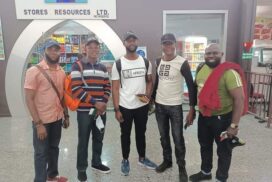