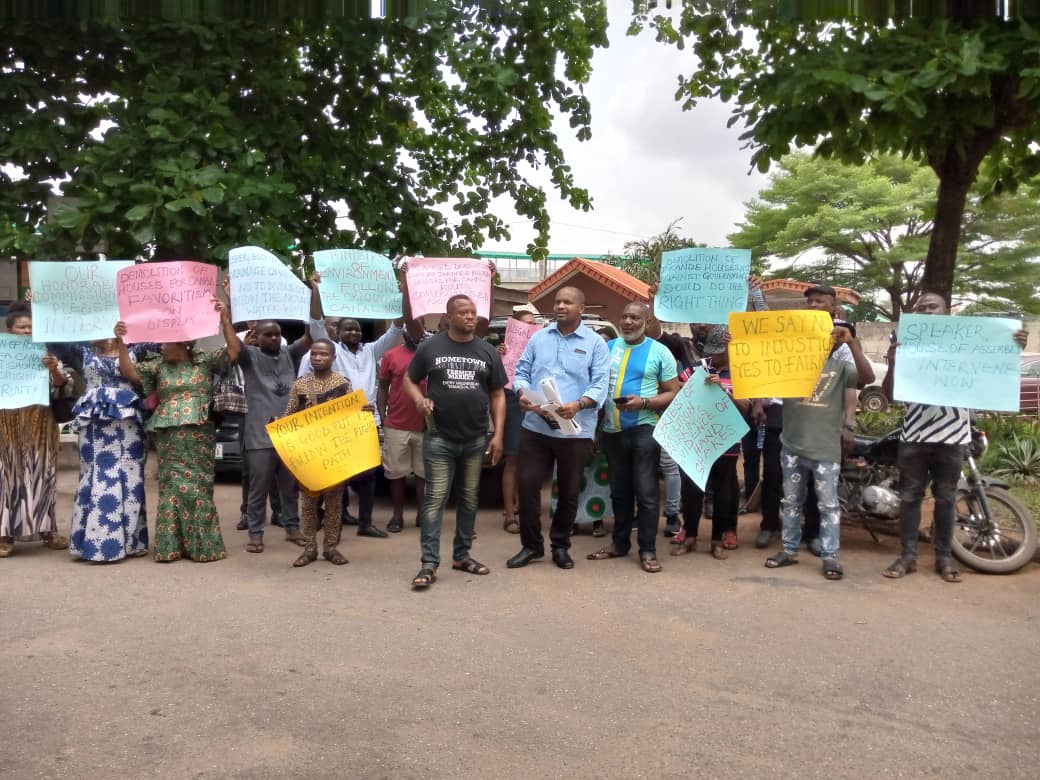 Property owners at Bucknor/Jakande Estate-Oke Afa Extension in Ejigbo LCDA whose buildings have been marked for demolition have protested.

They appealed to the the Lagos State Ministry of Environment and Water Resources to intervene in the issue.

Their buildings have been marked by the State Government for demolition to pave way for drainage construction.

In a peaceful protest at the State secretariat, Alausa Ikeja, on Tuesday, the  concerned property owners were seen carrying placards with inscriptions such as MINISTRY OF ENVIRONMENT, FOLLOW THE ORIGINAL CANAL WAY, WE SAY NO TO INJUSTICE, YES TO FAIRNESS, ILLEGAL DESTRUCTION OF HOUSES, HOUSE OF ASSEMBLY SHOULD ORDER PROBE etc.

They claimed that the marked houses are not in the community reserved area.

They said the buildings were marked haphazardly.

One of the protesters who spoke to ECHONEWS, Mr. Kalu Emeexplained that the government officials had earlier marked some buildings twice before another survey suddenly came to mark buildings outside the planned area.

His words: “Going down the memory lane, the said area has properly been laid out by surveyors of the original land owners in which the lowest portion, more or less a valley, was deliberately reserved for the free flow of an existing stream that connects water into the canal. For many years, the entire area never experienced flood until the stream path was infringed upon by those who bought it.”

He noted that due to the excessive flood, few individuals have hired and deployed swam buggers to divert the water path which he saif has not been helpful as the diversion was off the natural water path.

“Due to the improper diversion made by swam buggers in the area, we made a protest to the Ministry in 2014 where both parties were all summoned by the then Director of Drainage Services to a meeting and were promised that the government would do a proper survey that would ensure public peace after hearing from both sides. However, the flooding continued and was aggravated when another sponsored wrong marking of houses was carried out after a drone mapping of the entire area which led to a protest in 2020 where an on-the spot investigation of various claims were examined by the Director on the case.

“Sequel to the inspection made in 2020, a new survey team was officially deployed towards the end of 2021 after several visits with standard equipment to survey the area and made markings of the originally reserved lowest portion that the land owners once reserved as the stream path. Surprisingly, while the contractor was working on the site, we noticed a shift from the previously marked lowest land portions on the 19th of January, and 22nd of February, 2022 to portions of high plane houses in the area.

“As concerned property owners whose houses have been marked, our purpose of staging this protest is to call on the appropriate quarters to professionally look into the matter as the inconsistent markings is confusing while we continue to experience excessive flooding in our area,” he said.

Another property owner in the affected area, Emmanuel Osuofia, said the land owners have earlier warned buyers not to encroach on the stream path but they refused to heed the warnings and bought the path which resulted into excessive flooding for all.

He said he had earlier purchased the path but was relocated elsewhere with the reason that the proposed land is upon the stream path.

Addressing aggrieved property owners, the Assistant Director, Land Reclamation and Erosion Control, Ministry of Environment and Water Resources, Engr. Olakunle Adegbite, said a comprehensive survey would be made, promising that the government would again look into the matter before any action is taken in the area.

He said he could not assure any party that a household would not be affected as demolition of an encroached area would take place after necessary markings have been done.

He assured that a peace making exercise would be carried out while also ensuring proper channeling of water in the area to get rid of excessive flood. 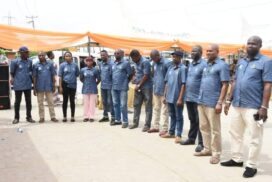 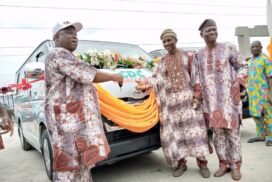 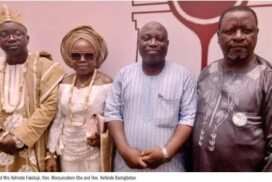 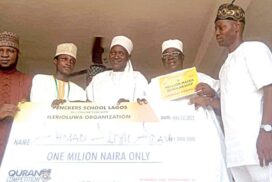