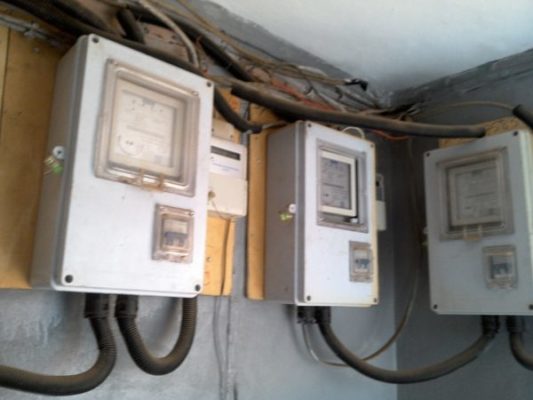 The residents of Bucknor area of Ejigbo Local Council Development Area (LCDA) have decried the high bills known as crazy bills received from the Ikeja Electricity Distribution Company, saying they are overcharged beyond what they consume in the community.

They charged the company to provide them with pre-paid meters which they believed would be an accurate measure of what they consume as they lamented that they get as high as N15,000 monthly per consumer.

They claimed that they had paid some amount of money for the procurement of the meters but were not provided by the Ikeja Electric (IE) despite all efforts to get the meters.

Speaking during the community’s general meeting at the weekend, the Coordinating Chairman of the community, Mr. Saka Toyin, said the bills they got every month is not in tune with the low power supply to the community.

So, in a bid to solve the issue, the community is requesting for the prepaid meters to be installed in the community as others have been enjoying it,” he said.