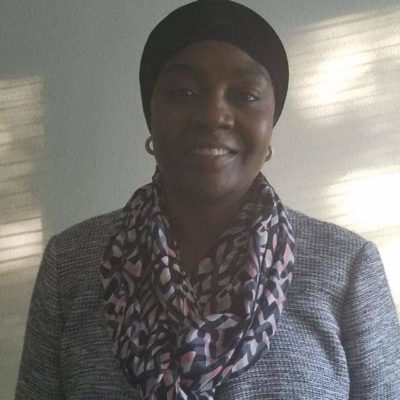 Friends and sympathizers have been condoling the former Chairman of Oshodi-Isolo Local Government, Hon. Afeez Ipesa-Balogun, since the news of the death of his wife, Monsurat broke last night.

Until her death following a brief illness, the deceased lived in the state of Indiana in the United States.

Among those who sent condolence messages were the Osi Are Ona Kakanfo of Yorubaland, Otunba Ganiyu Kayode Balogun and her school mate of many years, Gbega Soloki.

In his tribute, Soloki wrote: “Death where is the sting, good night my friend and classmate who later married a brother, Alhaja Monsurat Ipesa Balogun. You did your best while here with us, though your death painful, but we are comforted that you lived a good life. Rest in peace! May God Almighty console your loving husband, Hon. Afeez Ipesa Adisa Balogun, your children and others. Good night Monso, as I used to call you while we were in primary school.”

In his short tribute on Facebook, Akogun Gani Balogun wrote: “I commiserate with my brother, Hafeez Ipesa Balogun on the transition of his wife, Monsurat.

May her soul rest in peace!”