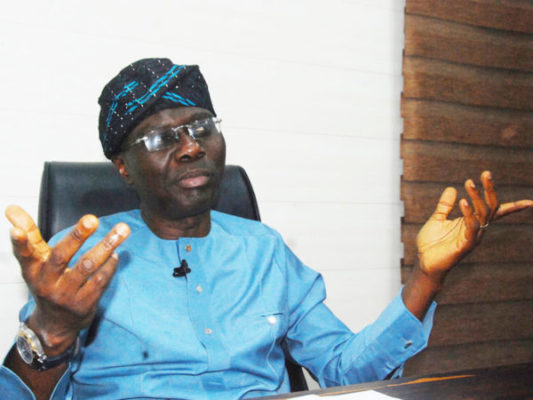 The governorship candidate of Alliance of Social Democrats (ASD), Dr. Babatunde Lee, has congratulated Babajide Sanwo-Olu of All Progressives Congress (APC) on his emergence as the governor-elect of Lagos state, promised to work with the governor elect.

Lee, who is among the 45 governorship candidates that slugged it out with Sanwo-Olu, praised the APC candidate for the way his campaign team strategized for his success during the election. 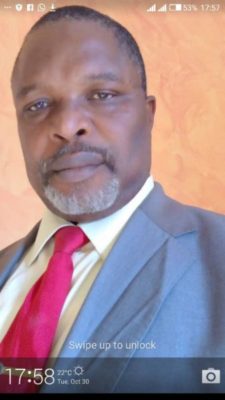 Lee, who is currently the Director of Operations Africa, United Nations Organ lnternational Peace Commission- IPC, and the Special Representative, West Africa lnternational Human Rights Commission- IHRC Switzerland as well as the Chairman Emeritus, Nigerians in Diaspora Worldwide charged the governor-elect to embark on the projects the would improve the welfare of Lagosians and bring about development to the state.

A member of Central Europe Val Africa lnternational Business Group for Africa and member of European Lighting Association, Lee said he is ready to support the APC government and contribute his expertise experience to the development of the state.

He tasked the incoming governor to uphold his promise to run an all-inclusive government, saying he would not tarry to lend a supporting hand in the area where necessary.

While commending the Sanwo-Olu for his developmental agenda for the state, Lee noted that the programmes are in line with his own programmes.