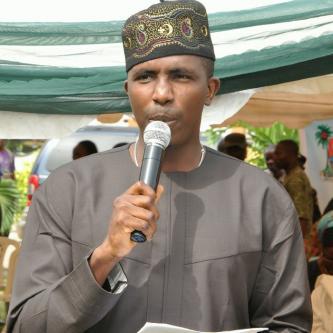 Following Governor Akinwunmi Ambode’s charge to the newly-elected
chairmen of the state’s 57 local council to ensure cleaner Lagos in
their neighborhoods, the executive chairman of Oshodi -lsolo, Idris Bolaji

major streets in the area.
“we want to lead by examples,if officials of the council can engage in
sanitation exercise,we want other residents to emulate us and keep
their environment clean”,he said.
He said the council, in collaboration with the Lagos state Neighbourhood Corps,
(LSNC) would apprehend and severely persecute those found dumping
refuse illegally,to serve as a deterrent to others.
In the same vein, traders are reminded that government will not
hesitate to close down any market that is dirty and as such they must
work together as stakeholders to ensure that the surroundings of the
markets are in clean state regularly.