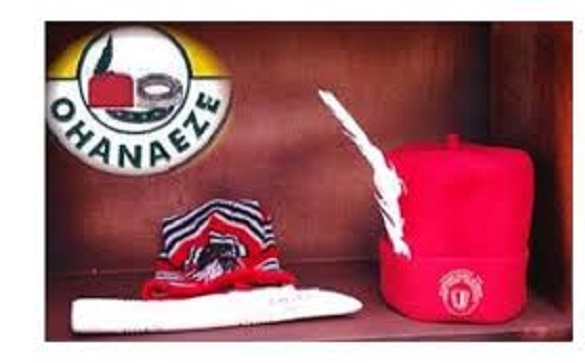 A representative of the N’digbo group in Oshodi-Isolo Constituency II, who served as Director of Ethnic Affairs in the Ganiyu Johnson Independent Campaign Group, Nelly Okafor, has appealed to the leadership of the All Progressives Congress (APC) in Lagos State and particular in Oshodi-Isolo constituency II to pardon the Igbos for their anti-APC acts during the just concluded general elections.

She said their action was occasioned by their loyalty to their own son, Peter Obi, who was contesting under Peoples Democratic Party (PDP) as Vice President.

She noted that despite the directives by the Eze N’digbo, which made some of them derailed from supporting APC, a quite number of them still supported APC during the elections, especially as one of them was an APC candidate running for the State House of Assembly in Oshodi-Isolo constituency II.

Referring to the violence that broke out during the Presidential election at Okota area of Isolo in which a Yoruba man was severely brutalized, Okafor maintained that the N’digbos have learnt their lessons and that such would not occur in 2023 and beyond.

She noted that the Igbos later came out to vote for the APC during the rerun election.

“I want to appeal to the leadership of APC to forgive our people for the act during the just concluded general elections, especially for what happened at Okota. We should know that Igbos were emotional in voting; they wanted to vote for their own son who contested under PDP. But I tell you, they have learnt their lesson. In fact, during the rerun election of Hon. Ganiyu Johnson, the Igbos came out en mass to vote for APC. I worked as one of the Directorate in the Ganiyu Johnson Independent Campaign Group myself, which shows we Igbos are still with the APC and working for the success of the party.

“I’m therefore pleading on behalf of the N’digbos in Oshodi-Isolo and Lagos state entirely that the leadership of APC should forget the past and embrace us and other non-Yorubas such as the Arewas, the South-south and others.”