By Damilola Kushimo and Edith Igbokwe 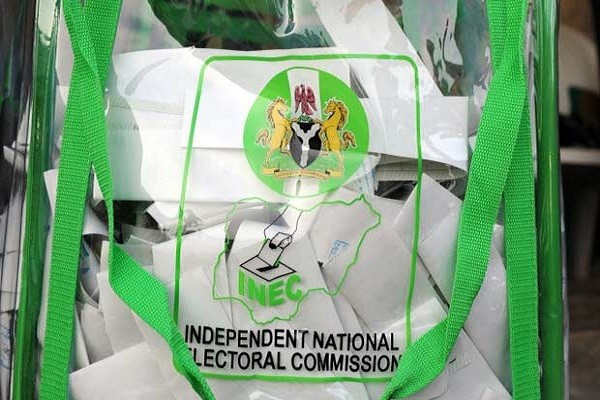 One of the requirements of the forms submitted by the candidates seeking to contest for any post during the 2019 general elections is a valid home address.

This provision is informed by the constitution which makes residence in an electoral district for a minimum of three years one of the conditions candidates must satisfy to be eligible to contest.

However, investigation by Echonews revealed that many aspirants who summited their forms to the Independent National Electoral Commission (INEC) either failed to submit addresses or submitted fake addresses.

On Monday December 3, this year Echonews visited some of the addresses provided by the contestants on their forms only to discover that such addresses were fake.

One of such addresses was provided by a Lagos House of Assembly candidate under the platform of National Conscience Party (NCP), Samuel Itunu Okueatile who claimed to INEC that he lives at house number 124, Lateef Adegboyega Street, at Okota.

Our correspondents who visited the place met a male resident who preferred to be anonymous. Asked if Mr. Okueatile stays in the property, he stated that there is no one of such identity in the premises.

Echonews expected that as a candidate contesting election next year, Okueatile should be popular on the street. However, some residents contacted on the street denied knowing a person bearing the name.

Our correspondents got similar responses from the residents when we visited the address on the form of a House of Representatives candidate of Change Advocacy Party (CAP), Doris Egbeyemi, at house number 24, Owoseni Street, Oshodi.

Okene Sunday of Mega Party of Nigeria (MPN) running for Lagos House of Assembly under Oshodi-Isolo constituency II also claimed to be living at house number 10, Brown Street, Oshodi as indicated on his form submitted to INEC.

However, it was unfortunate that not even a single person could identify him in the house he claimed to be his residence not to talk of people on the street.

Edith Igbokwe, who visited the address said, “When I got to the address gathered from the form submitted to INEC office at Oshodi-Isolo Local Government by Mr. Okene Sunday in an attempt to have an interview with him, I discovered that the address was not really his.

“I approached an electronics seller on the ground floor of the two-storey building. I asked of Mr. Okene Sunday contesting for House of Assembly but I was told there was no one of such name living in that house.

“I reiterated my effort by asking some other few people in the house and on the street, but none knew any person of such identity. The same thing happened when I visited the address of Doris Egbeyemi.”

Meanwhile Echonews made effort to verify whether the INEC confirmed the addresses provided by the candidates on their forms but the response from a top INEC officer who preferred anonymity was not affirmative.

Some of the candidates who spoke to Echonews also revealed that they didn’t receive any INEC officer in their houses to confirm the authenticity of their addresses.