By Abolaji Adebayo and Motolani AbdulGafar 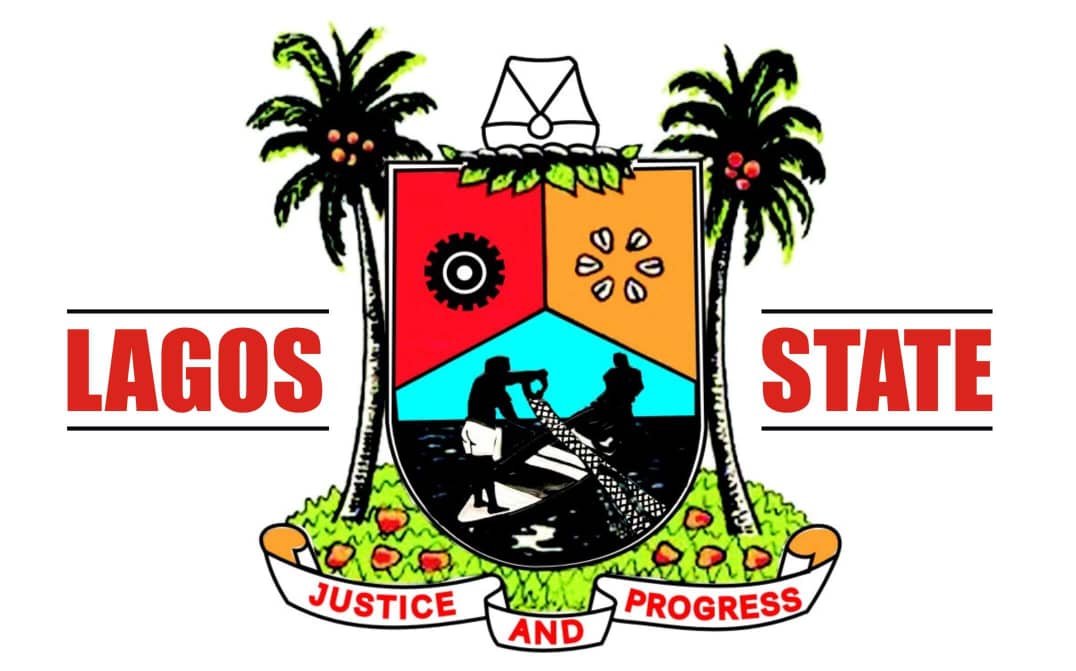 Tension has continued to rise among party stakeholders as council chairmen in the 57 Local Governments (LGs) and Local Council Development Areas (LCDAs) await party directives to announce their cabinets three months after the polls.

Many politicians are running  from pillar to the post, lobbying for posts in the executive cabinet of their various local councils.

Statutorily, the council chairmen are expected to constitute their cabinets within three months of their assumption of office after the list should have been ratified by the Ministry of Local Government and Community Affairs.

According to the administrative guidelines, the offices to be occupied in the cabinet include  the Secretary to the Local Government, Supervisors for Works, Education, Health, Environment, Agriculture and special advisers on revenue and boundary matters.

However, none of the local council chairmen in Lagos State has released any list of their cabinets just six days to the celebration of their 100 Days in office.

The newly-elected 57 council chairmen were officially sworn in by Governor Babaajide Sanwo-Olu on July 27, 2021.

This has further increased the tension in the local governments as many anticipating candidates are getting more nervous about their fates.

ECHONEWS gathered that there are few factors delaying the constitution of local council executive cabinets across the state.

First, it was gathered that the delay is due to that fact that some of the elected council chairmen are new in the system and need to be familiar to the system before making any political appointment of those who would work with them.

Again, those council chairmen who were returned for their second term in office are expected to pay the  severance payments to those who worked with them as cabinet members during their first administration.

They were asked to settle them withing two months before constituting new cabinets.

The returned council bosses had pleaded with the state governor to give them sometime to settle the payment.

The Governing Advisory Council (GAC) gave them 100 days to pay the severance of their former cabinet members and constitute new ones.

Few days to their the political stakeholders have been waiting impatiently to see the lists to know who makes the cabinet as it is expected that each council chairman would release the list any moment from now.

Another factor that further delays the lists in some local council areas is caused by party stakeholders as the chairman has to properly consult the party leaders to cone up with the list.

ECHONEWS gathered that in some local governments, the lists have been made but yet to be approved.

This has created more tension among party loyalists and many others anticipating to be part of the cabinet.

There has been increase in lobby by the politicians and those who had earlier been promised slots in the cabinet of the local councils.

As earlier reported by ECHONEWS, the lobby began as soon as it was clear that the tenure of the former officials was coming to an end.

In Ejigbo LCDA, groups and leaders of various caucuses mobilized to the campaign venues of the chairman, Hon. Monsuru Bello (Obe) to make cases for more representation of their interests in return for their votes in his favour in the July 24 elections.

For instance, groups were falling over each other in Aigbaka ward in support of politicians who want to retain their offices or dislodge their contenders.

Article 17: ‘Tenure of office’, column I and II of the All Progressives Congress (APC) party’s constitution provides that appointees can only spend two successive terms in office.

“i. Except as otherwise provided in this Constitution, all officers of the Party elected or appointed into the Party’s organs shall serve in such organs for four (4) years and shall be eligible for re-election or re-appointment for another period of four (4) years only, provided that an officer elected or appointed to fill a vacancy arising from death, resignation or otherwise shall notwithstanding be eligible for election to the same office for two terms.

ii. No member shall serve in the same office for more than eight (8) years continuously, except a member of the Board of Trustees or a person who first came to the office by filling a vacancy.”

Similar agitation is growing in Ailegun ward where residents are asking for more supervisors and special assistants in the new council.

They also claimed that the current holders of the portfolio such as Education supervisor Bello has not supported the party members welfare generously.

But persons close to Bello told ECHONEWS that he maintains good rapport with the rank and file members of the party.

In Oke-Afa ward, the hotbed of politics, those eyeing the position of the Secretary to the local government, Mr Paul Fregene are moving round to rally forces even as his supporters are standing firm by him.

They argue that Fregene has added value to the council by consolidating the support for the chairman among the South-South indigenes and bring his corporate exposure to governance.

The agitation is coming against the backdrop of the continuity principle which led to the return of the council chairman and the councillors and is expected to apply to the executive council members.

Besides, he has acted as a good ambassador of the LCDA at the state level where he is a frontline member of the League of Secretaries of the Local Government.

It would be recalled that Obe had during his campaign at the general youth interactive section, promised the National Youth Council of Nigeria Ejigbo branch, two SSA slots while also promising the family of Akinsanya-Adekan a slot for SSA in response to the appeal of the family head, Alhaji Biliamin Akinsanya, during a visit by his campaign team to the family before the election.

According to him, his administration intends to absorb party loyalists who have sacrificed for the party and campaigned rigorously for the triumph of the party without flouting their deeds for recognition.

He stated that their sacrifice, even in a bit, ought to be recognised and appreciated.

He said the temporary list was fully dissolved based on the facts that some members have been working  contrary to the goals of the party and that their action can jeopardise the unity of the party.

He stated that those reported members are those who claim loyalty before the party elders but become treacherous and full of jest in the absence of the elders.

He said he dissolved the temporary list as he honoured the contribution and participation of all members with the aim of creating a path to success for their efforts.

He assured that presently, some names have been compiled and a full list would be approved soonest.

In Isolo, the political atmosphere has continue to heat as party members especially those who worked for the council chairman, Otunba Adebayo Olasoju during electioneering are high with expectation of being picked to be part of the cabinet.

Earlier, ECHONEWS predicted some names who likely to make the cabinet, however, the situation may not be as expected as party leaders are seriously deliberating on the list.

In Oshodi-Isolo LG, the situation is not different; the coast is yet to be clear on those who likely to make the list.

This has been the situation in other local governments as gathered by ECHONEWS.

However, the council chairmen are expected to start submitting their lists after the 100 Days celebration.