As women were celebrated world over, the first lady of Oshodi Local

Government, Mrs.Serah Bolaji Muse-Ariyoh has described the women as the great builders of the nation, saying their roles in upholding the society could not be overlooked.

Ariyoh, who led her female counterparts to join others in the global celebration of women’s day demanded gender equality, noting that female folks were not properly given their right in Nigeria.

Speaking during the 2018 Women’s Day celebration held at the …. Ariyoh pointed out that the roles of women in the nation building can never be over emphasized as it encompasses all facets of human lives.

She said that the need for more respect and recognition for women in the society was required rather than been seen as second fiddle and being inferior to their male counterpart. 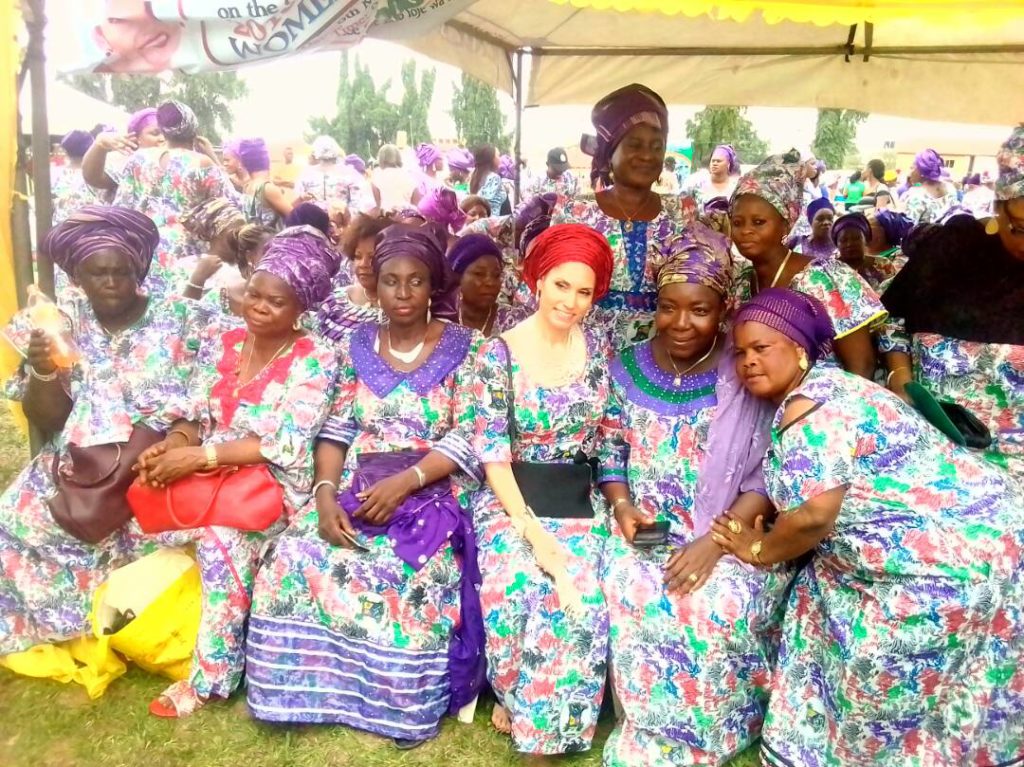 She stated, “Looking critically at the historical development of Nigeria, it is a fact that the women have contributed immensely to the social, political and economic development of the nation. Women bracing up actively to involve in politics should be felt more.”

To this note, she implored women not to relent in their struggle for a

better society where the future of women are well protected, given

gender equality and respect for women dignity in the society