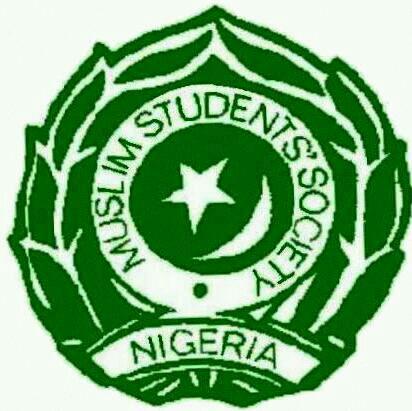 The final winners from each of the three categories in the 5th grand finale of Quran Memorization Competition organized by the Muslim Students’ Society of Nigeria, Estate/Oke Afa central branch have emerged and duly appreciated.

The programme was organized to create an avenue for reciters within the branch and its environment to assess their level of memorization among their peers as well as encourage others to pick interest in memorizing the best book ever revealed to mankind.

The competition, which was held at the Muslim Community Mosque, Jakande Estate, Ejigbo, was keenly contested by 35 finalists who cut across the three stages categories A, B and C (Juzu Shams, Juzu Amma, and Juzu Tabaraq respectively).

At the end of the contest, the first three prize winners for Category A were Tijani Habeebullah Ayomide with a total points of 170, Abdul Lateef Babatunde Ayinde with 168 points and Ismail Royhan Oluwaseun with 166 points.

For Category B, AbdlGaniyu Mubaraq top the contest having been at par with a cumulative of 83.5 points with AbdlAzeez Abdurahman Agolade which led to further contest between them.

The guest lecturer at the event, Ustaz Abdusalami Dhikrulah Oyebo, during his lecture enjoined parents to ensure that their children acquire the knowledge of the Sunnah and the Fiqh to complement that of the Quran.

He added that they are not too small to be thought as such knowledge would further strengthen their understanding and practice of the deen.

He said it would be suicidal for them to derail at the youthful age after they had memorized the Quran. Besides, he commended the organizers of the competition for creating an avenue to encourage the memorization of the Quran.

He however advised that Imams from mosques in the community should be present at subsequent events to monitor how their madrasa were faring.

He highlighted the benefits of memorizing the Quran, part of which includes that they would be group among the Righteous scribes.

The MSSN Amir, Estate/Okeafa Central Branch, Mallam AbdulHakeem Mauyon Wusu was full of praise to Allah for the success of the programme.

He also thanked the Muslim Community who hosted them as well as parents and the Madrasas who not only released their wards and students to participate but also graced the event despite their tight schedules.

Meanwhile the Chairman of the Organising committee, Ayub Arowoye showed his sincere gratitude.

He said, “As the saying goes, ‘he who does not appreciate his fellow human will never appreciate his Creator.’ I will like to use this medium to appreciate you all for making MSSN Estate Okeafa Central Branch QMC Season 5 a success for us. Your contributions financially, economically and spiritually are awesome.”