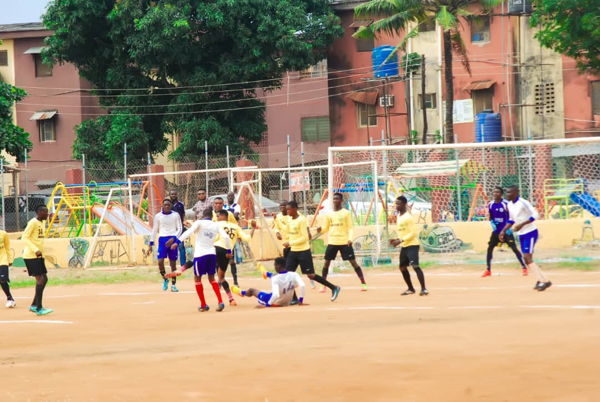 Today, Monday July 22, the overall winner of the Jakande @90 Football Championship would emerge as the four semi finalists compete for the first, second and third positions at the Football Temple, Agege Stadium.

The semi finalists have emerged from the first round of the special edition of the Jakande Estates Football Championship tagged Jakande @ 90 which kicked off on July 13 at the Isolo Housing Estate playing ground, Oke-Afa.

Ojokoro Estate emerged as the winner of Group A while Group B of the Championship was topped by Isolo Estate.
Also playing in the Semi Finals are Amuwo-Odofin Estate and Alaka Estate both of who topped Groups C and D respectively. 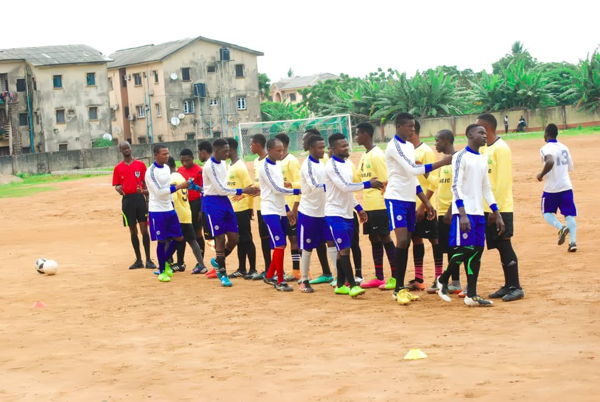 The four teams would meet to determine the two finalists and third place matches at the Football Temple, Agege Stadium.

Speaking, the organiser of the championship, Mr. Ahmed Sekoni said it was organised in commemoration of 90th birthday of the former governor of Lagos State, Alhaji Lateef Jakande.

Sekoni, the CEO of Lion King Promotion, the annual promoter of Jakande Cup among Lagos Estates, disclosed that the championship was in collaboration with Jakande’s family supported by the Lagos state government. 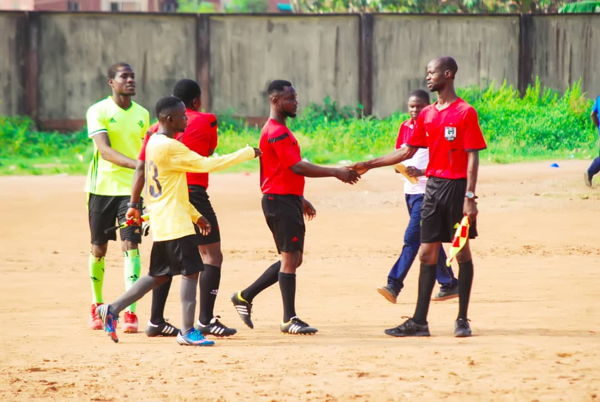 He said: “Alhaji Lateef Kayode Jakande laid the foundation for welfarism and his predecessors like Asiwaju Bola Ahmed Tinubu have all built solid edifices on that foundation and that is why you can see all well-meaning Lagos residents and indigenes celebrating him

“We pray for more years as we hope the coming generation of politicians can use this great man as a rallying point and his achievements as a yardstick for governance.

“This Championship is our own way of saying thank you, while contributing to the human capital capacity building of Lagos state youths.

Alhaji Lateef Kayode Jakande was born in the Epetedo area of Lagos Island, Lagos State on July 29, 1929. Both parents were from Omu-Aran, Kwara State. He studied at the Lagos public school at Enu-Owa, Lagos Island, then at Bunham Memorial Methodist School, Port Harcourt (1934–43). He studied briefly at King’s College, Lagos in 1943, and then enrolled at Ilesha Grammar School in 1945, where he edited a literary paper called The Quarterly Mirror.