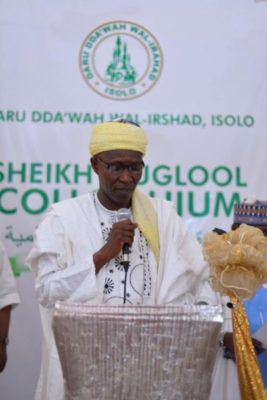 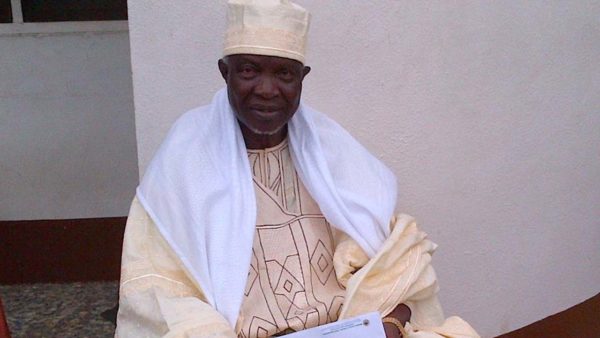 It coincided with one year remembrance of the great Islamic scholar who died in July last year at the age of 80 years following a protracted illness.

The colloquium lectures were given by eminent Islamic scholars from abroad and within Nigeria. 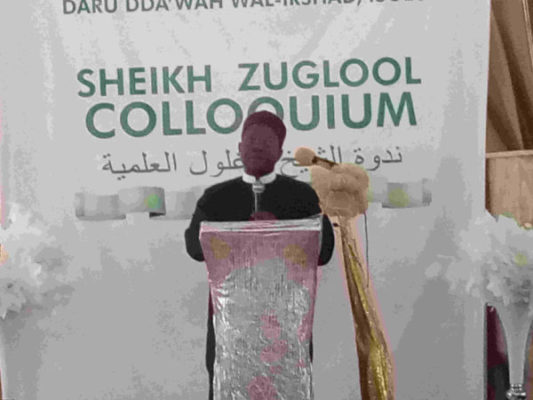 One of the scholars who gave lectures, Prof. Moshood Baderin, SOAS, from University of London, described late Zuglool as a leader per excellence having certified him with the qualities of a good leader as recommended by the holy Quran and Hadith of Prophet Muhammad (SAW).

Analysing the concept of leadership and qualities of good leader in Island, Baderin said there is difference between a leader and a ruler. 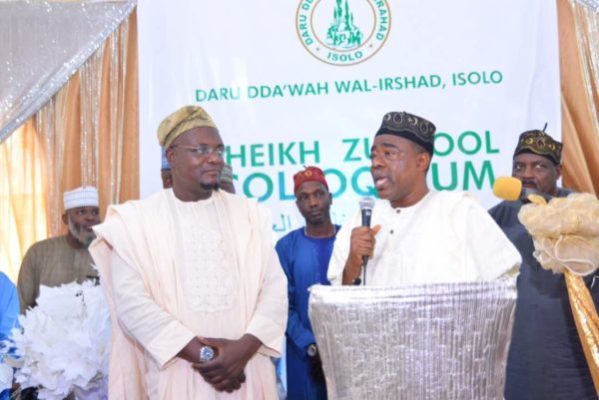 For anyone to qualify as a leader, he hinted that such a person must have quality of competence which includes knowledge, wisdom and experience.

He said that it would be understatement to say Sheikh Zuglool had knowledge because he had enough that late Sheikh Abdullahi Adam Al-llory testified to the higher level of knowledge of Sheikh Zuglool, the former’s student, while they were both alive. 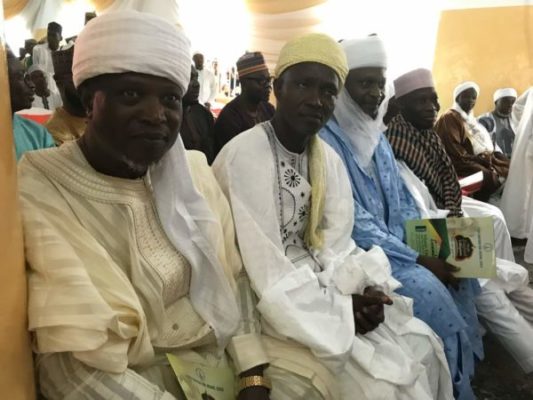 He also listed good character, integrity, honesty, courage, fear of Allah ficus and consultation as qualities of a good leader which he the late scholar possessed.

He recounted how Sheikh Zuglool, out of his honesty and integrity, had to move his own school out of Agege when he sensed that there was a kind of competition ensuing between his established school and that of his former teacher’s (Markaz Agege). 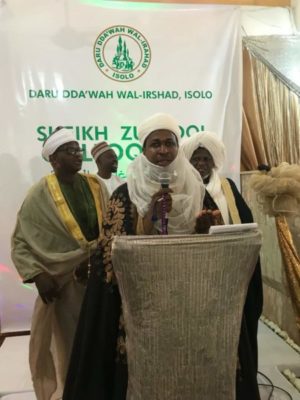 Also speaking on the impact of late Sheikh Zuglool’s academic works on contemporary literature, the Lagos State Commissioner for Home Affairs, Hon. AbdulLateef AbdulHakeem, thee are many lessons to be learned from the works of the late scholar which analyze contemporary issues including politics, education, family living, social economic issues, wars among the countries of the world, and many other human related issues with relevant solutions to some human problems.

He added that the works are useful to shape the lives of contemporary human beings.

According to him, Baba was exemplary of his write-ups as he established cooperation among his children, gave them good education, taught them to be of good character and have strong belief in the Almighty Allah.

He declared that Baba himself possessed all the attributes while alive.

There were donations as the school magazine was launched at the occasion.

Present at the event were scholar from various universities, politicians and students of the institute.