The Mandate Group (TMG), a caucus of All Peoples Congress (APC) has launched a campaign titled ‘Register for INEC PVC; Register with APC Today’s through which the residents of Ejigbo community were sensitized on the importance of getting registered with INEC and obtain their Permanent Voters Card.

Through the initiative, the Group also targeted to bring more people into the party, APC for the continuity of the good work being done by the APC led government in Lagos State.

The Group stated that it has divided the whole Ejigbo Local Council Development Area into 41 zones with each coordinator to make the exercise a worthwhile. 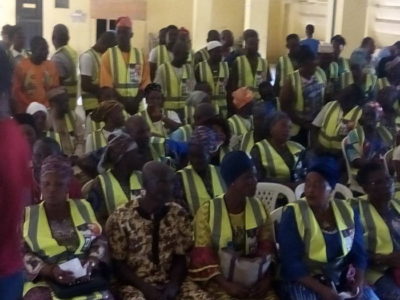 Speaking at the launching of the initiative at Adejumobi Long Tennis and Sports Center, Ejigbo, the Lagos State Commissioner for Information and Strategy, Kehinde Bamgbetan, disclosed that the initiative by was aimed at empowering the residents of the community politically.

He noted that the only way for everybody above 18 years of age to be involved in politics is to get their PVC and exercise their right through votes, asking them to elect the right candidates that would take their welfare at heart.

According to the Commissioner who is also the leader of the Group, the Mandate Group delegates would move from house to house to sensitize people on the need to register and get their Permanent Voters Cards.

He stated that the Group has established a cordial relationship with the Independent National Electoral Commission (INEC), promising that the synergy would ease the stress normally encountered during registration exercise. He added that the Group would ensure that registered residents in Ejigbo get all their PVCs. 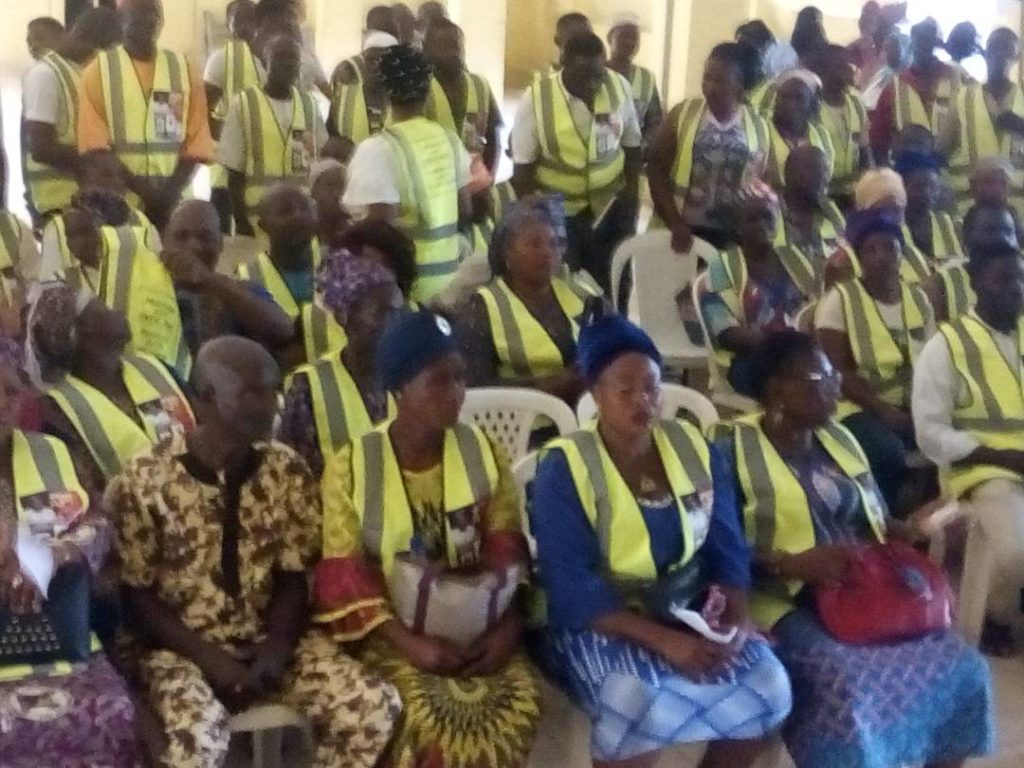 Bamgbetan also notified Lagos State citizens that the increment in the land use charge by the Lagos State Government was for the benefit of the citizens.

He declared that the revenue generated from the source were used for infrastructural development.

He therefore urged them to comply with the policy.

He commended the Lagos State Governor, Akinyemi Ambode for continuous work on the development of the state, noting that more roads, schools, health center among others were being built on daily basis across the state.

Meanwhile, the Chairman of the Group in Ejigbo LCDA, Alhaji Bola Ojo, said although there were noticeable difficulties in the registration exercise, which normally frustrated people out of the exercise, the Group would ensure that the INEC exercise is seamless while the daily reports would be given on the progress of the registration by the Group throughout the 41 zones.

He also called on the INEC to increase the number of polling booths in Ejigbo LCDA having noted that the community is short of such. 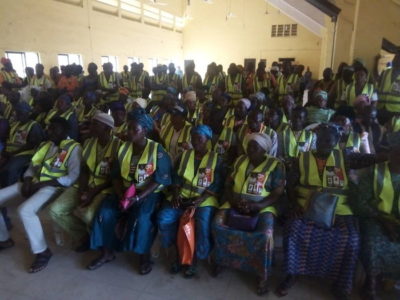 Mrs Yemisi Alase who is a woman leader of the party urged residents of Ejigbo especially eligible women to go various registration centers close to them and get their PVCs.

She said the women have now woken up and that they were participating in politics.

The Group however urged Lagosians especially its members to remain law abiding till the continuous voters registration and the permanent Voters card registration is over.