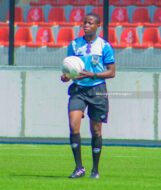 The organizer and convener of Standard Queens Championship, Folashade Ekun described the successful organization of the women football tournament as a joy to her because of the value it has added to women football.

Folashade Ekun, who is a grade 1 Nigerian Football Referee noted that the purpose of the tournament is to give the participating clubs a platform to prepare for professional league competition, make their players to be match fit through competitive matches and an avenue to showcase talented women footballers. 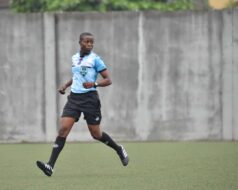 “I must confess that the tournament has recorded a huge success because this is the first edition and I am impressed with the standard, organization, and officiating of the tournament. By next edition, I will be thinking about how to expand the tournament from four teams to eight teams in subsequent editions.

“The tournament is also an avenue to showcase talented women footballers in the grassroots, make the players to be match fit through competitive matches and support the girl child to be great in life.” 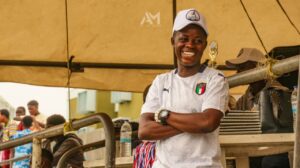 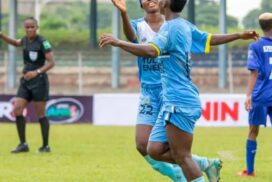 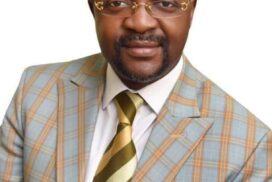 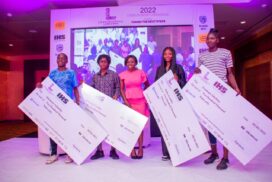