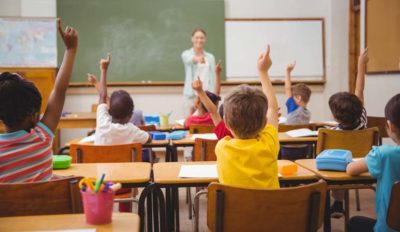 Incorrect: The deal is between you and I.

Incorrect: He is my tight friend.

This is influenced a lot by our mother tongue. ‘I am coming’ should depict a continuous progression towards the listener instead of a movement away.

The complement of ‘feel’ here is expected to be an adjective and not a noun.

I shall add more later.