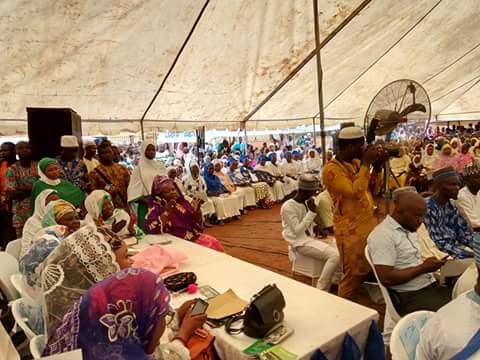 Sheikh Muyideen Ajani Bello, the acclaimed global Islamic Preacher, has charged the Muslims on charity given, saying there is need for attitude change.

While admonishing the Muslims at the Ejigbo Central Mosque second Ramadan Lecture, the renowned clergy man reminded them that the reward for spending in the course of Allah would be in many folds especially during the month of fasting. 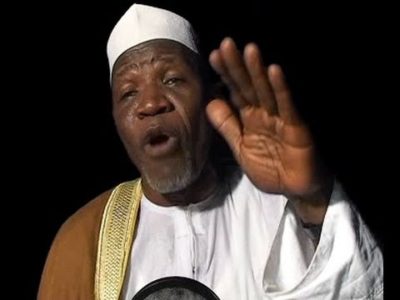 Speaking on the theme of the lecture “Spending in the Course of Allah:A Panacea to the Slow Development of Mosques in Yoruba Land”, Bello said he felt concerned with the slow pace at which Mosques are built especially in Yoruba land.

He said that with the caliber of rich people in Ejigbo, the central mosque ought to have been completed. 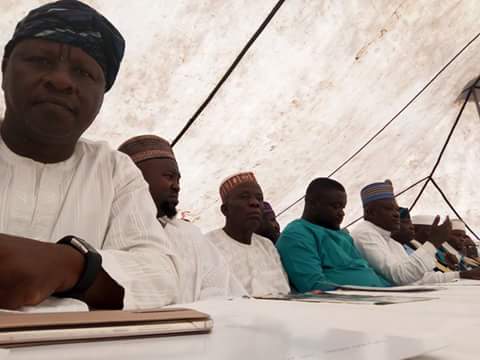 He therefore collected donation for the completion of the mosque as people donated I. Millions and thousands voluntarily.

While welcoming the Sheikh, the Chairman of Ejigbo Local Council Development Area, Hon. Monsurudeen Oloyede Bello, declared that it was a great task for him to fetch the clergy man to Ejigbo due to the tight Schedule for the month of Ramadan. 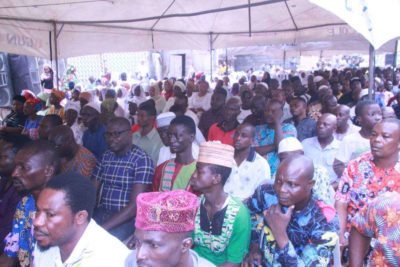 Among the dignitaries at the occasion were the Chief Imam of Ejigbo Land, Alhaji (Dr.) Mikhail Danni; the Lagos State Commissioner for Information and Strategy, Hon. Kehinde Bamgbetan, the Chairman of Ejigbo Local Council Development Area, Hon. Monsurudeen Oloyede Bello and others.