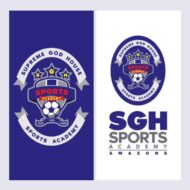 SGH Sports Academy have proven to be a serial champions of different grassroots competition as they’ve placed the club to an enviable height.

Speaking to ECHONEWS, the founder and chairman of SGH Sports Academy, Temitayo Bakare said the club decided to participate in the Fusion Football Championship because of the reputation of the competition as it presents the club with an avenue to play competitive matches with the top clubs in Lagos State.

“We decided to take up the challenge of participating in this year’s Fusion Football Championship (FFC) firstly because of the growing reputation of the league as one of the most competitive and well organized private leagues in the country. This Championship presents our academy the avenue to go head to head with the crème de La crème of football in the state, thereby projecting this institution to the top of football rankings in the state, country and the world at large.”

Talking about the benefits of the FFC, the erudite football administrator noted that, it will keep the players on a competitive level.

“The first benefit is that it keeps us on a competitive level through the stretch of the season meaning our players can always be in the expected shape when opportunities come calling from home or abroad. Another patent benefit of this Championship is that it gives us the platform to announce Alimosho federal constituency which we represent as one of the best talent producing zones in the state and country at large.”

Bakare added that, the sole aim of SGH Sports Academy in the FFC is to perform well in all the matches and won’t mind winning the FFC.

“Every team goes into Championships with the aim of winning which is well laid out. However, Being debutants, we’re not placing ourselves under the obligation of winning immediately despite the undeniable fact that we’re serial winners. Our primary objective is solely to perform at optimum best every single game as well as finishing as best as possible.” 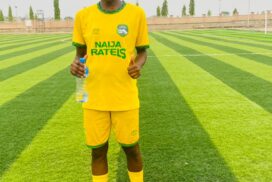 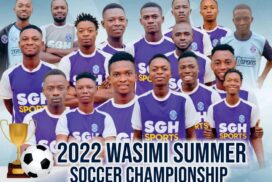 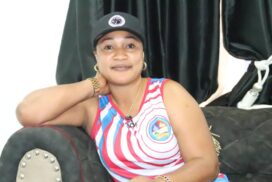