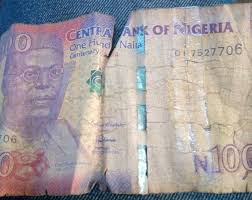 The paucity of N100 denomination in circulation has been causing rumpus between bus conductors and passengers in Oshodi, Isolo as well as across the whole Lagos state.

It has also been noticed that there is only few impaired ones in circulation. 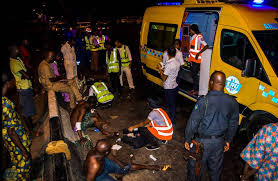 This has also been causing unhealthy tumult among passengers at their various bus stops when they could not get the said denomination to settle one another after the conductor might have (married) joined them together.

Marriage has become a common slang among the conductors as they normally tel the passengers, “I don’t have N100 change o, no worry, I go marry you together at the bus stop.” 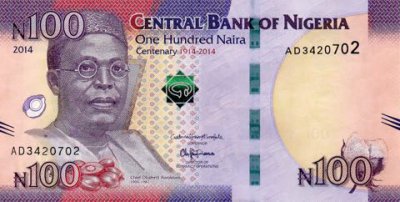 The situation, which almost led to free for all fight recently in Isolo between a bus conductor and some passengers, was curtailed with the intervention of police.

The rancor started when the conductor could not get N100 notes to settle the balances of the passengers and was left with no other options than to join the concern passengers.

A passenger, who could not tolerate the act and could not undergo the stress of looking for the denomination with another person, was adamant that the conductor should get the money changes to the required denominations.

This resulted into argume Add Photo Gallery nt which eventually led to fight.

The incident has become a recurrent phenomenon between commercial transport operators including the tricycle (Maruwa) and motorcycle (Okada) operators and their passengers on daily basis across Lagos state.

Over the months, people have been complaining about scarcity of the denomination of naira as this has been causing argu 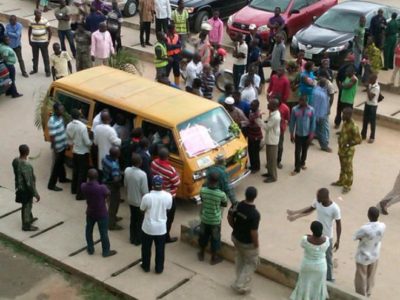 ments not only between commercial transporters and passengers alone, but also between traders and their customers.

Even the few ones in circulation are normally rejected as they are mostly impaired.

According to Bukola Taiwo, a soft drink traffic vendor at Oshodi who spoke to Echonews, customers on buses most of the time take away her money and those of other vendors in the process of looking for N100 ‘change’.

“We are suffering the scarcity of the money in circulation. There are only few impaired ones which people normally reject. Let the government release N100 note for us to help our business.”

Also speaking to Echonews, some of the traders at Isolo market including food sellers, haberdasher and even pepper sellers complained that they lose their customers due to the situation as some impatient buyers would just leave the products and go away.

A meat seller, who simply identified himself as Musbau lamented that many customers had left his meat after cutting when he could not get N100 balance for them.

They therefore appealed to the Central Bank of Nigeria (CBN) to release the affected denominations into circulation in order to ease business transaction in the society.