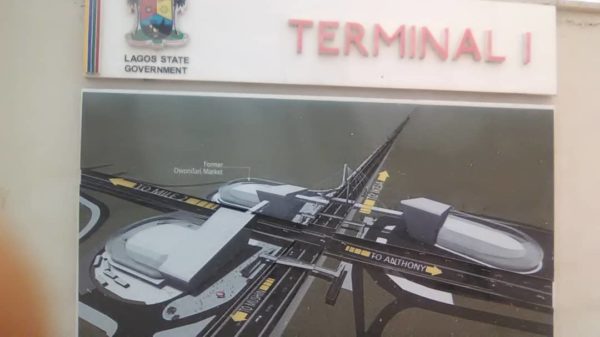 Lagos State Government has announced partial restriction of traffic on Oshodi flyover to ensure smooth advancement of the on-going construction of the Oshodi Transport Inter-Change.

In a statement signed by the Deputy Director of Public Affairs in the Ministry of Works and Infrastructure, Mr. Shina Thorpe, on Friday, the closure will enable the construction handlers to knot various parts of the skywalk that make up the bridge of the Inter-Change.

According to the release, the closure will take effect from 10p.m. on Sunday 1st July to Monday morning of 2nd July, 2018.

The statement added that various organs of government, such as Federal Road Safety Corps, Lagos State Transport Management Agency, Nigeria Police and others would support the construction company to ease redirection of traffic.

The 7-hour night operation on the flyover would arrow in the direction of Anthony to Murtala Muhammed International Airport; living the other side of the bridge for both traffics.