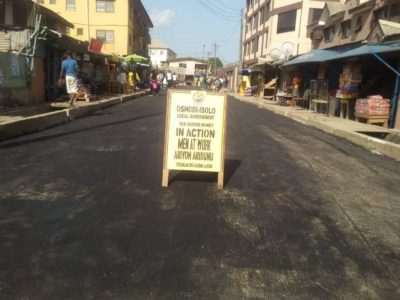 The Oshodi-Isolo Local Government has completed the rehabilitation and refurbishing of dilapidated drainages at Owoseni Street, Church Street link and Alimi Oke embarked upon by the works department of the council.

The Chairman of the council, Mr. Bolaji Muse-Ariyoh, in a statement, said that the rehabilitation and palliative measures would soon commence on Ajisegiri road from Olatunji junction.

He disclosed that the local government authority is working on the modality to reconstruct the inadequate section of collapsed drainage at Oyegunwa /Olatunji Street. 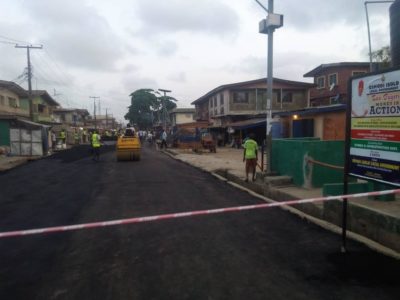 According to him, as a responsive and responsible government that placed premium on good governance, the need to rehabilitate the road after the completion of the drainage repairs became imperative.