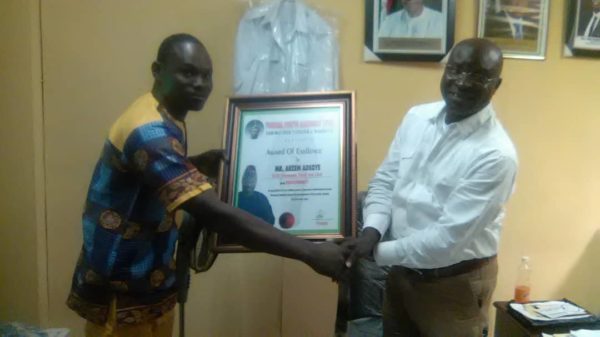 The association stated that it had monitored the selfless contributions and human character of the awardee towards the development of the youths, society and his entire community in ensuring clean environment in Oshodi before the honour. 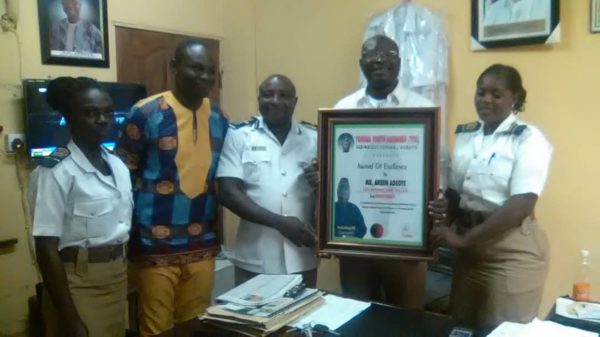 Adeoye with his cabinet crew

The association’s Vice President, Lagos State Coordinator, Olaleru Folorunsho revealed to Echonews that the association has a working relationship with all crowned kings of Yoruba land which has its headquarters in Osun state while the Lagos branch  officiates from Lagos State University (LASU), faculty of Arts.

Appreciating the honour conferred on him, which he sees as a propellant to do more, Adeoye appealed for others’ support to move healthy environment to greater heights.

He assured the YYA to count on his support in any little way he could contribute his quota towards growth if the association.