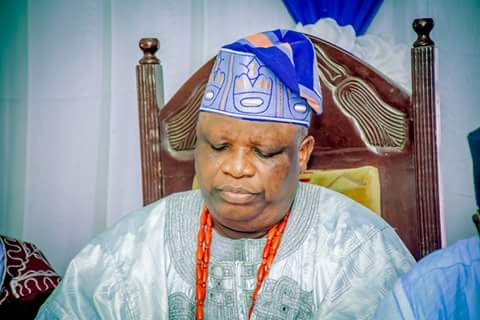 The leader of All Progressives Congress (APC) in Oshodi-Isolo and Ejigbo, Alhaji Otunba Olajide Ismail Oni, has promised to give out free GCE and JAMB forms to indigent students in his constituencies on yearly basis in addition to a year school fees payment for the beneficiaries who gain admissions into any university in Nigeria.

Otunba Oni made this promise at the Ramadan lecture of Alhaji  Otunba Olajide Ismail Oni held in Isolo on Thursday. 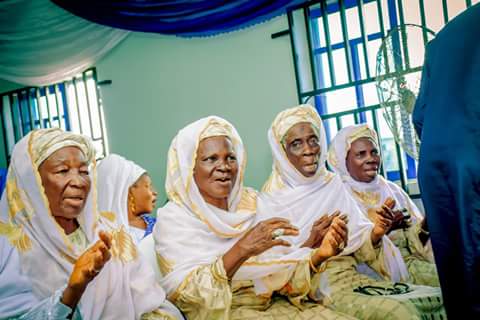 According to him, the scholarships are for the poor indigenous students in Isolo whose parents are not rich, but not for those that are capable to pay for their children’s school fees.

He said, “Every year, there will be free GCE and JAMB for those who cannot avoid buying the form for their children in Isolo.

“I shall also be giving a year free school fees to the beneficiaries who eventually gain admission to university.”

However, Oni admonished the children to face their studies with the determination to be successful. 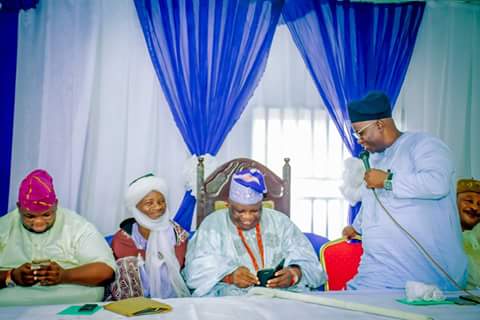 “This is a true leader who loves the poor people at the grassroots. Otunba is a peace-loving leader who does not want rancour between the haves and the have-not. This is a good gesture, we love it.”