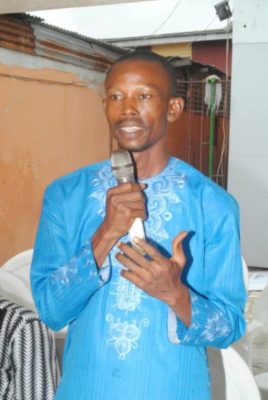 Speaking during the Flag off ceremony of the programme at the OPAS office in Isolo over the weekend, the President of the organization, Hon. Ayodele Oliyide, said the programme was target at reducing poverty, making life worth living for humanity through empowerment of the youths.

According to him, if 100 youths are trained in ICT which is the backbone of every socio-economic and societal development, the number would keep increasing when those trained could also train other categories of people in their own different capacity, hence reducing unemployment and making conducive living for all. 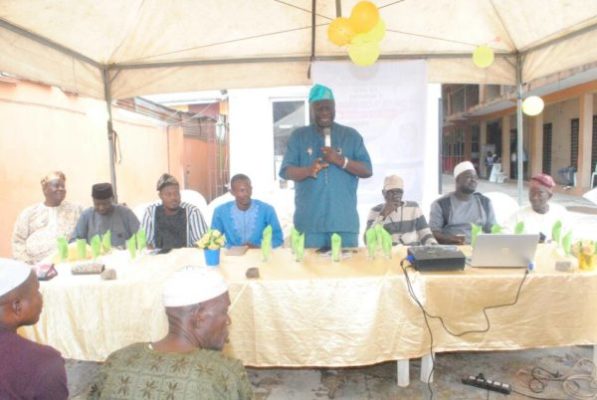 Delivering lecture on the theme of the programme “Computer Literacy, a Panacea to Good governance in the 21st Century”, the Guest Lecturer, Dr. Khalid Olajide Adekoya from university of Lagos (UNILAG), said that computer literacy is key to good governance, making the government have good control on the youths if they use they knowledge positively.

He said that the government has to partner with NGOs on this kind of programme, noting that apart from helping the students in their academic pursuit, it would also reduce crimes among the youths, thereby helping the government.

Adekoya said if such programme could be replicated throughout the country, it would contribute to the development of the socio-economy of the country through technological advancement, adding that information could be retrieved through computers on how to develop each sector of the economy as it is being practiced in other developed nations.

He however commended the organizer of the programme, urging them to extend it to other local government areas. 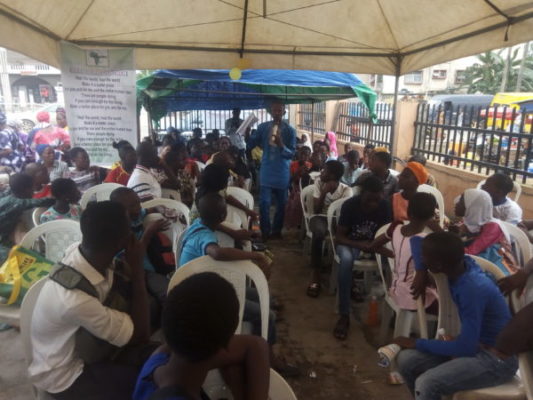 Also speaking, Pastor Taiwo Oluwadamilare fromCAC, Okeanu, Isolo, believed that comuter knowledge would help in religious upbringing of the children, noting that every aspect of human life has gone digital.

He added that the knowledge of computer would enable the youths to understand the dynamics of governance in the 21st century, thereby preparing them for future political challenges such as electronic voting which he believed Nigeria would soon deploy.

An Islami clergyman, Alhaji Sheikh ali AbdulRaheem Akewukewe, advised the students to grap the opportunity with full seriousness, telling them to be of good behavior while learning.

He also told them to make use the knowledge in positive ways for their own development as well as the society as a whole.

Meanwhile, the Secretary to the local Government (SLG), Isolo Local Council Development Area (LCDA), Hon. Emmanuel Abiodun Olojede, promised that the government would support the organization for the proper execution of the prgramme. 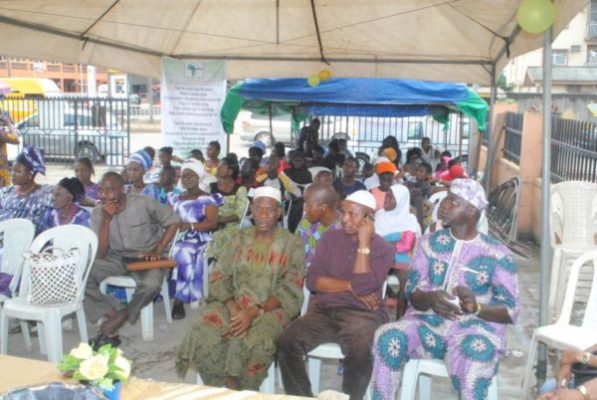 He therefore admonished the students to be serious with their studies of the computer as best among them would be adequately compensated during the graduation ceremony which would come up in November.

The programme was endorsed by the Lagos State Commissioner for Information and Strategy, Hon. Kehinde Bamigbetan, Ejigbo Local Councilm Government, Isolo Local Government, and some other bigwigs in Oshodi-Isolo.