…describes him as a noble predecessor 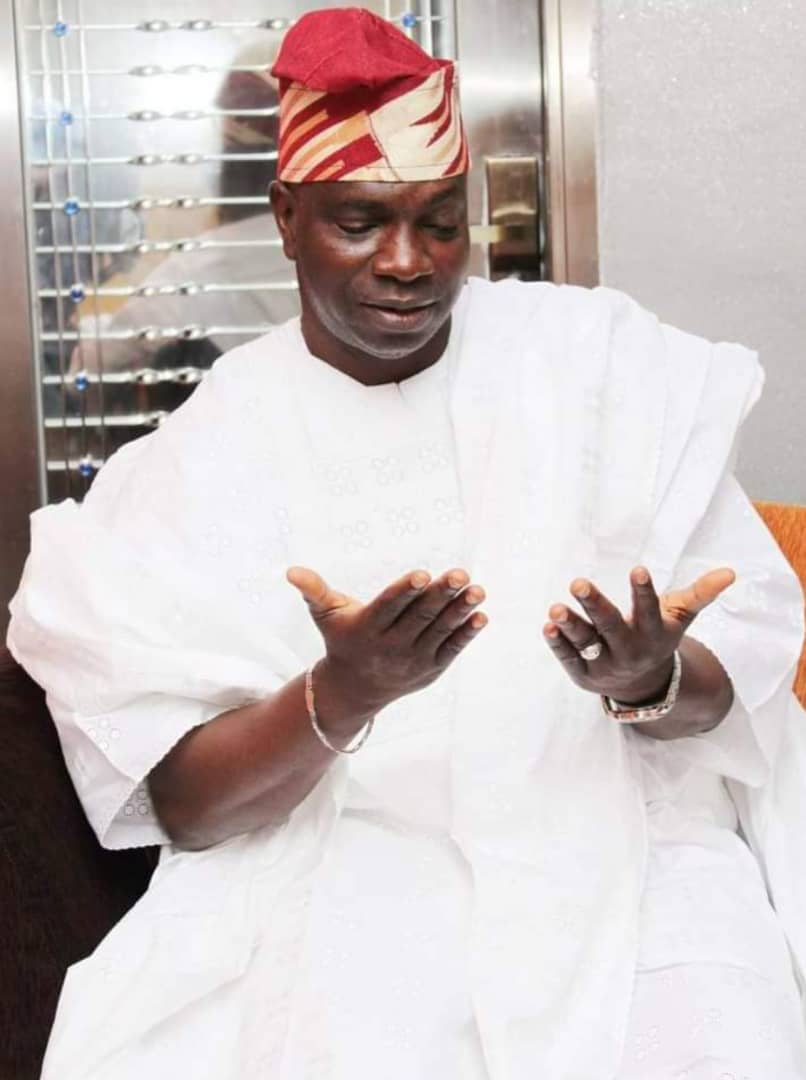 In the felicitation message signed personally by the council boss, he described Olaleye as a noble successor who has left indelible prints on the sands of time during his terms in office.

“As your successor, it gives me great pleasure to join your family, political associates, friends and numerous well-wishers to celebrate you on this auspicious day.

“Your indelible prints on the sands of time while in office as the number one citizen of our council area did not only earn you the fancy of all on the homefront but profiled recognition in Conference 57 of Lagos Council Chairmen.

‘Your pursuit of your political ideology and belief with conviction and vigour speaks volume of the embodiment of modern day politics that you are,” the release read.

The council boss prayed that Allah grants him sound health and makes him constant source of joy to his family and nation at large.